The Property Brothers' Net Worth Really Shows How Hard They Work

How are they worth so much? 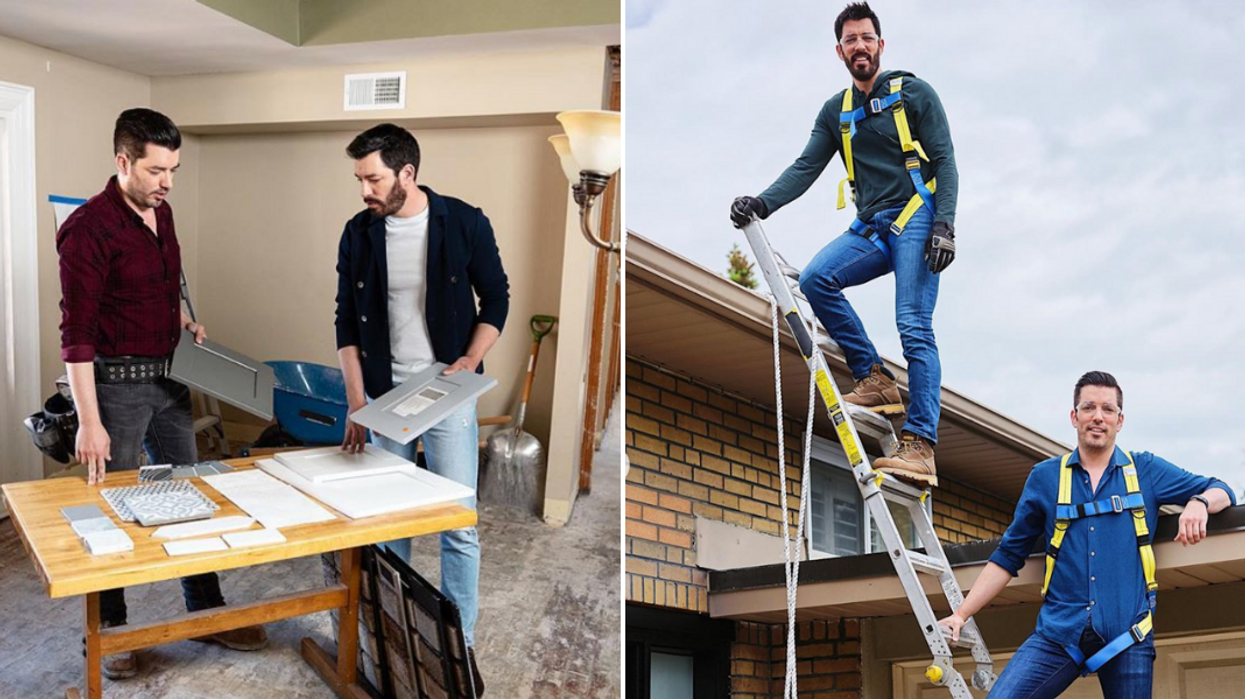 When you think of HGTV stars we don't usually associate them in the same category as Hollywood celebs. Red carpets, The Oscars, and sold-out tours across the country isn't what they're known for. But they must be doing something right because the Property Brothers' net worth really shows how hard they work.

Not to mention their three published books, their design platform Casaza, a lifestyle line with Kohls, and a new sitcom set for a 2020 release called It Takes Two.

They also just announced a magazine launch set for January 2020!

All these endeavours, plus a combined Instagram following of 3.6 million, has gotten them a net worth of $20 million.

Just for context, that places them four-times ahead, net worth wise, of HGTV stars Chip and Joanna Gaines.

Growing up in Vancouver and raised by an aspiring actor/youth counsellor and a paralegal, the brothers always dreamed of one day rising to fame, but decided to delve into real estate for fear of becoming struggling actors.

In the end, it looks like their life choices took them down the right path.

The brothers are also thriving in their personal lives to add onto to their hefty wealth.

With all of their upcoming projects, their $20 million net worth is sure to keep growing.