And we know all the best places to witness it! 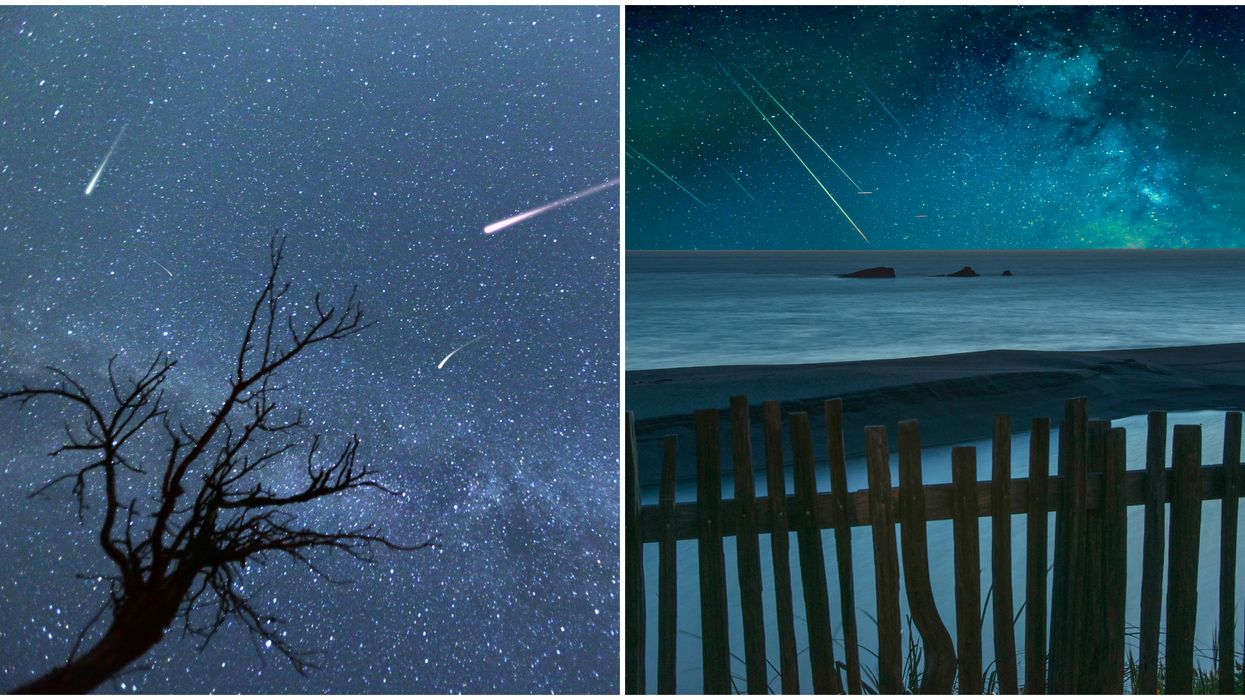 Outside of being an epicenter for nightlife and business, North Carolina is taking on a new role - becoming the stage to view the upcoming Quadrantids meteor shower, where hundreds of meteors will light up the North Carolina skies. If you've been waiting for a chance to wish on a shooting star, this is your opportunity to step outside and witness this feat of nature.

The annual Quadrantids meteor shower will peak between Jan. 3 and 4, but it's upping the stakes this year. On average, the shower produces around 40 shooting stars per hour, but this year astronomers are predicting as many as 100 shooting stars will rain down from the skies per hour.

Being in the northern hemisphere allows for even better views of the shower, with some countries way far north witnessing the auroras that people around the world chase the Northern Lights for.

The prime time to view the show is between 2 a.m. and 4 a.m. If you think the light from the moon will diminish your viewing chances, think again. The moon will completely vanish at 2 a.m. until dawn.

For the night owls looking to watch the night skies dance, it's best to watch the show where the sky will be at its darkest (so typically away from city life and light pollution).

Whether you pitch a tent, rent a cabin, or simply take advantage of the 24-hour parks, these places are remote enough so you'll have no viewing interruptions.

In addition, these remote North Carolina islands provide equal viewing and shelling opportunities, while this beach town is the perfect place to witness the shooting stars from the sand.