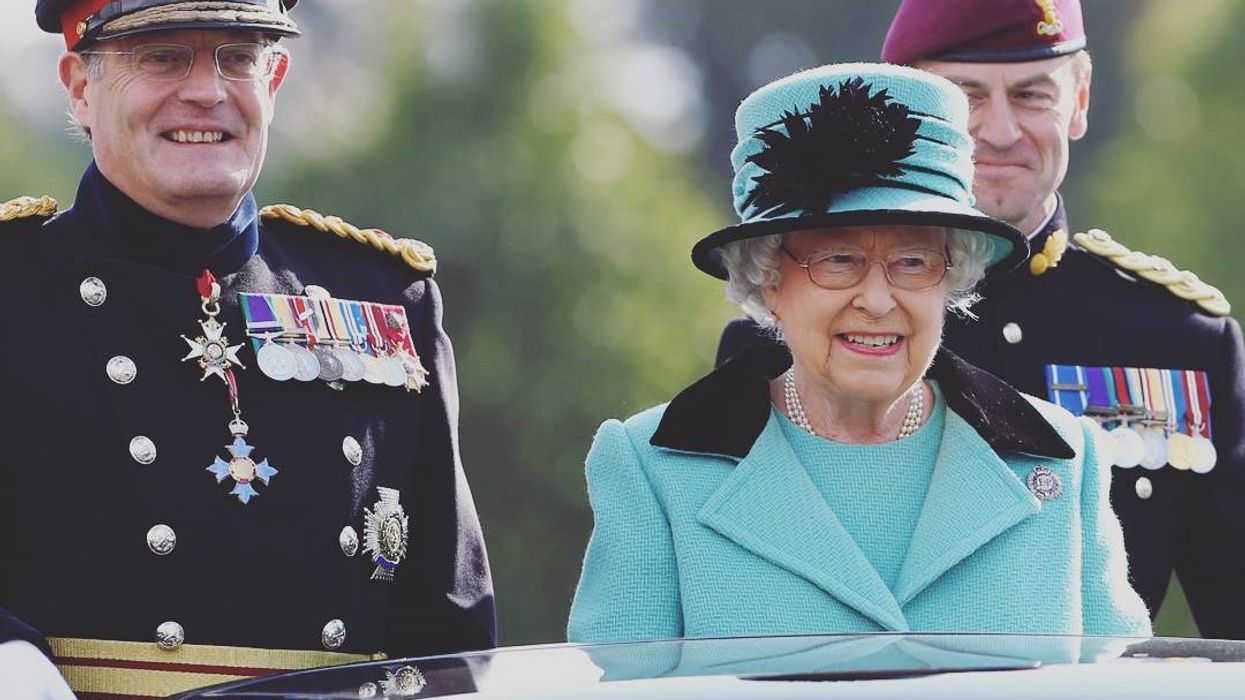 What words come to mind when you think of the Queen? Dignified? Regal? Maybe uptight? Well get ready to have those illusions all shattered.

Because apparently the Queen gets drunk just like the rest of us, and when she does she basically turns into your drunk grandmother with no filter whatsoever.

And the things she has to say are amazing. Apparently back in 1998 the Queen and her son Prince Charles were drinking martinis and discussing Charles' relationship with Camilla, his now wife. But if you didn't know Charles was originally married to the late Princess Diana and cheated on her with Camilla, which eventually led to Charles and Diana getting a divorce in 1996.

Charles reportedly wanted the Queen to soften her stance towards Camilla.

But the Queen, who apparently had several martinis, was having none of it and reportedly told Charles that she would not condone his adultery, and was not willing to forgive Camilla. She was reportedly also VERY MAD that her son had lied about his relationship with Camilla and called her 'that wicked woman.'

She reportedly ended with 'I want nothing to do with her.'

The Queen ladies and gentleman. She's really just like us.