K'yanna Barber has confirmed that she is the real Keke. 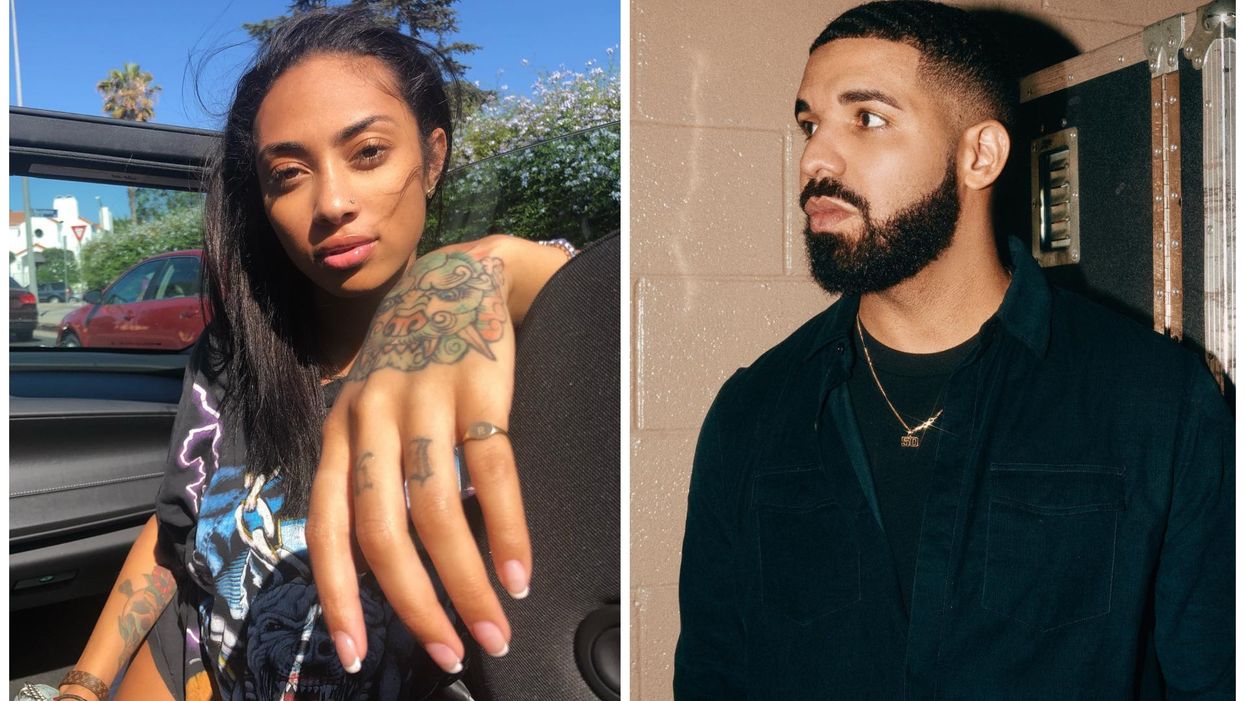 Ever since Drake released the song "In My Feelings", fans have been speculating on who the mysterious "Keke" referenced in the song is. The famous line goes, "Keke, do you love me?  Are you riding? Say you'll never ever leave from beside me".

READ ALSO: Kanye West Confronts Drake On Instagram About His Viral "In My Feelings" Song And Kim Kardashian Cheating Rumours

There have been many contenders, and some infamous ones too. Kim Kardashian was believed to be a potential Keke, and this belief was held by other celebrities too, such as Nick Cannon and Snoop Dogg. After months of wondering if the real Keke would please stand up, she finally has. It turns out Keke is not Kim K, but a 24-year-old gal from Oakland named K'yanna Barber. It does makes sense, since in the song Drake also sings, "KB, do you love me" and those are her initials. So who is this mysterious woman that Drake sings about?

K’yanna Barber has broken her silence on the shoutout in the song of the summer, in an interview with Power 106 Los Angeles yesterday. Surprisingly, she wasn't expecting being mentioned in his song either and did not see it coming at all.

Curious as to who K'yanna is and how she won Drake's affection (or at least a shoutout in his song)? She first met Drake backstage three years ago at his concert. They were even spotted together back in July 2018 at a club. There has been speculation that Barber has visited Drake several times in the past and vice versa, but the rapper has never confirmed publically that they were in a relationship.

Back in July, she also tweeted out "KB do you luv me", a clear nod to the song. This sent fans into a frenzy. However, it wasn't until now that she finally spoke up publically on the topic.

As to the answer we're all waiting for, does she love Drake? Barber remains elusive on the topic and said in the interview yesterday, "I feel like he knows the answer".