The real reason Jordyn Woods hooked up with Tristan Thompson has come out. 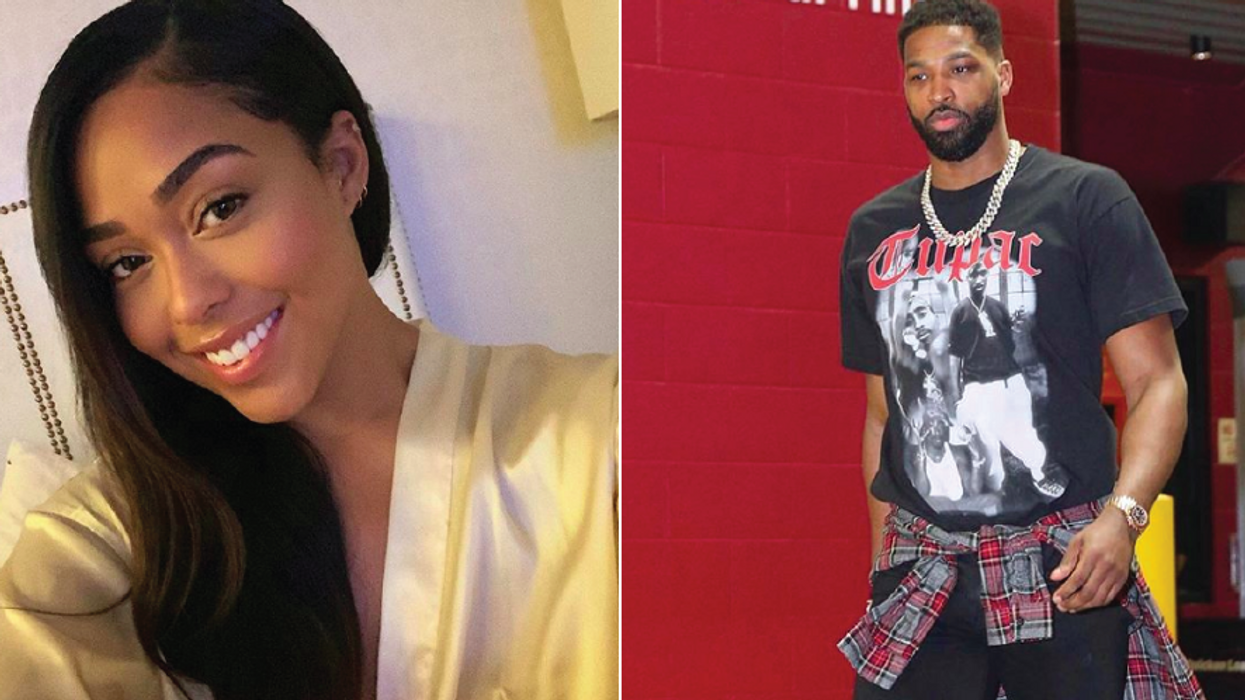 I'm sure you'll stop hearing the name Jordyn Woods soon, but that day is not today. More and more information keeps coming out, and we're not exactly mad about it. I mean this is one of the biggest scandals the Kardashians have had in probably, what, a couple months?! When the news broke about the cheating scandal, everyone was asking why?!?! Well, the reason why Jordyn Woods hooked up with Tristan Thompson was revealed and it's really messed up.

Despite everything, Kylie and Jordyn were inseparable. An excuse is just that, an excuse. However, for Jordyn, there was a reason why she decided to risk everything. According to Us Weekly, Jordyn always felt in the shadows of Kylie's fame. When Tristan started giving her attention for her and not because she is Kylie's BFF, that's when things heated up.

Jordyn was always known as being insecure because of Kylie and wanted her own reputation. When Tristan gave her that, she was "on a high". Wait, that's your reasoning, Jordyn? Just go on a dating app if you want your own attention!!!! Now that Jordyn doesn't have Kylie in her life, she feels 'lost and miserable'. So you risked it all for a guy because you felt insecure Kylie was your BFF, and now sad that you messed it up? Girl, please. Apparently, hardly any of Jordyn's friends have reached out to her, and she's blaming the whole thing on being blackout drunk.

It's not confirmed whether or not Kylie is 100% done with Jordyn, but her entire family is. Kylie and Kendall are the only two left who are following Jordyn, and Kylie has unfollowed Tristan. I guess we'll see how this pans out, but as of right now, it doesn't look good for Jordyn.