The end of the trailer gets really dark, really quickly. 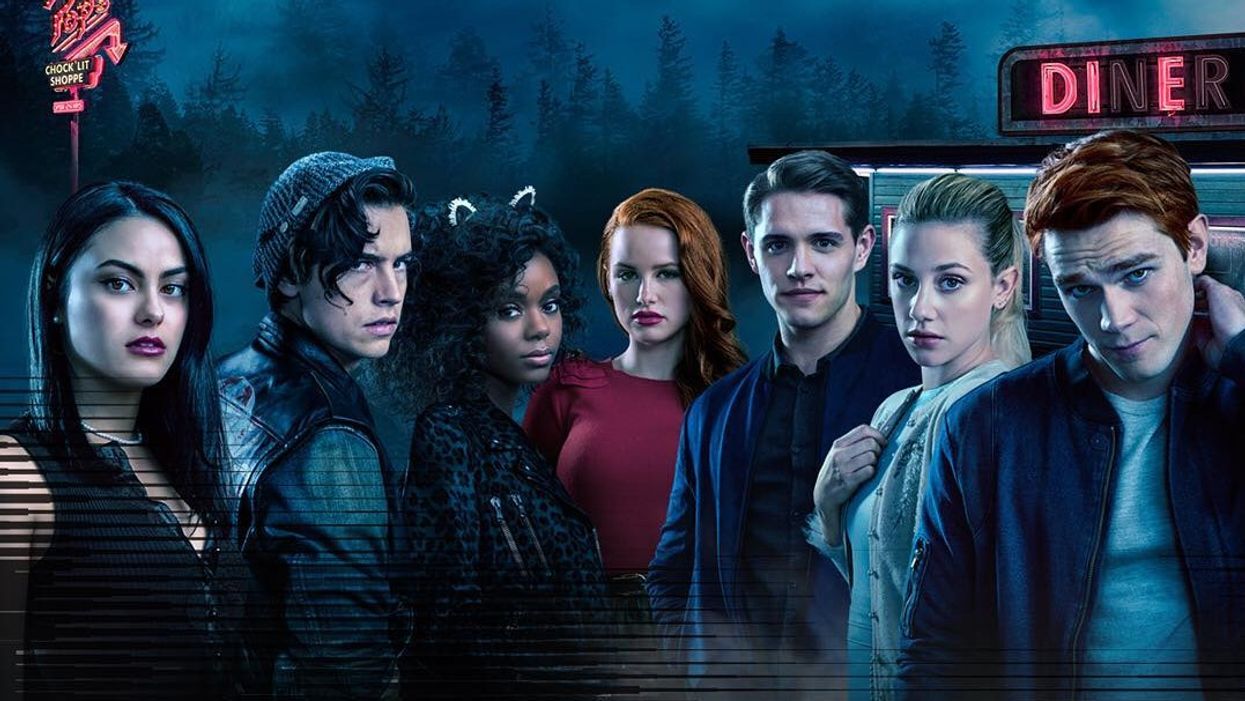 The first trailer for season three of Riverdale is finally here and people can't get enough of it. After all the madness that happened at the end of season two, people are happy to see the gang having a good time and leading seemingly normal lives.

That is of course until the end of the trailer. Just when we thought life in Riverdale might be getting better, the show throws a major curveball and people are super concerned about it.

Evil lurks in this town. #Riverdale returns Wednesday, October 10 on The CW. Stream for free on The CW App: https://t.co/ajsD9GGfOm pic.twitter.com/VLJggN1Ywc

At the very end of the trailer, we see Betty walking done some steps looking very hesitant about something, and apparently, she has every reason to be. The very next thing we see is Mrs. Cooper and Polly wearing all white and holding Polly's baby twins above a fire.

The scene is giving people some serious cultish vibes and they are obviously concerned. Amid all the Bughead and Varchie ships on Twitter, people are sharing their horrified reactions to whatever is going on with those babies.

The end of the trailer pic.twitter.com/RrcmKM0huG

I knew there was gonna b some cult bs

Why is no one talking about the child sacrifice at the last 5 seconds?!?

The trailer is also giving people serious Sabrina the Teenage Witch vibes, especially since Netflix is working on a new show based on the Chilling Adventures of Sabrina comics.

Betty and Veronica both make an appearance in those comics as witches, which explains why people are super concerned and don't want the story to go supernatural. Season three of Riverdale comes out on October 10 on The CW and the next day on Netflix. Witches or not, we can't wait.

Ontario is working hard to give all of its residents a second-dose summer as soon as possible. The province announced it is ramping up COVID-19 vaccines and opening up second-dose eligibility to more Ontarians starting this week.

Premier Doug Ford announced that as of 8:00 a.m., Monday, June 21, any Ontarian who received their first dose of Moderna or Pfizer on or before May 9 is now able to book or rebook their second doses.