The cast has so much love for each other. 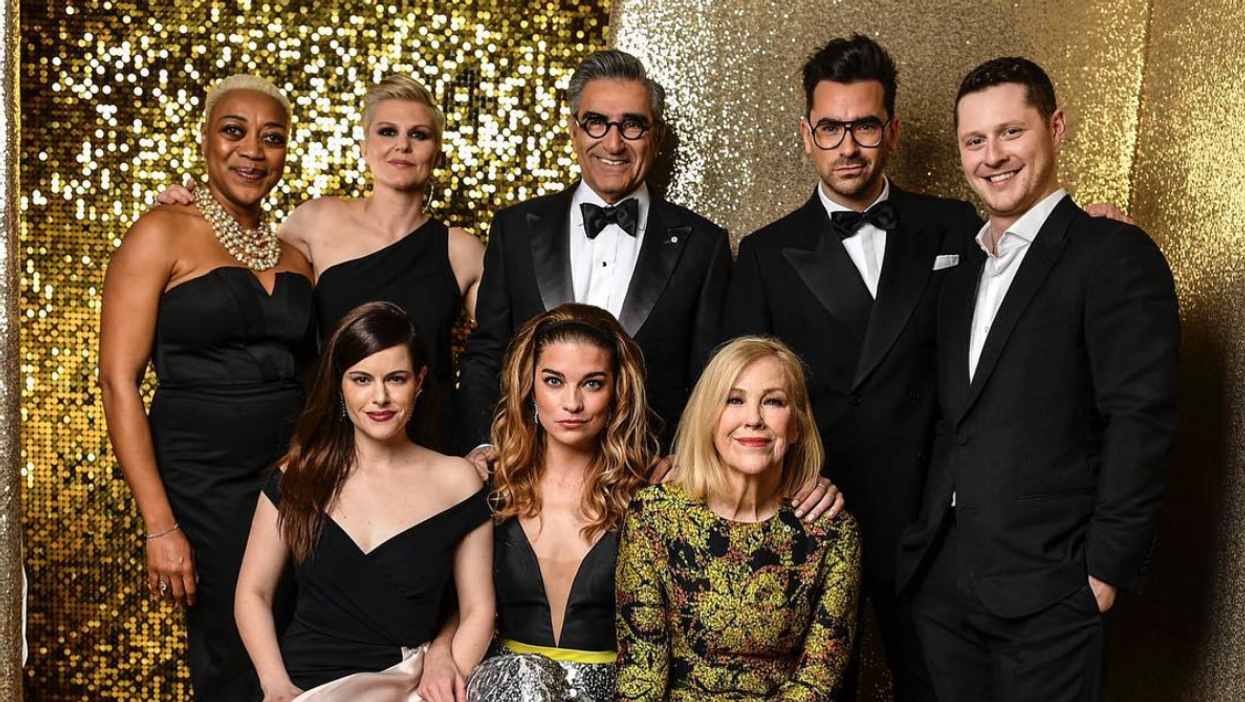 Over the past few months, the Canadian sitcom Schitt's Creek has gained an incredible amount of popularity not only in our country but across the entire world. Although its final season is going to air in 2020, fans have still remained loyal to the iconic show and its amazing cast. The Schitt's Creek cast has the most adorable relationship ever.

When working on a show together (especially when that show has been on the air for several seasons), cast members tend to get quite close - almost like a family. In the case of Schitt's Creek, Eugene and Dan Levy are father and son in real life as well as on camera, but the rest of the cast has formed a very special bond as well.

In her recent interview with Fashion magazine, cast member Annie Murphy opened up about what it's been like to work with such an amazing team over the past few years, and about just how close they've all become. Murphy particularly admires Catherine O'Hara and Eugene Levy who play her parents on the show.

“They’ve been working together for 45 years and they’re absolute professionals but they have so much fun — they’re so playful and so kind to everybody and so respectful of everybody. They’re people I admire as professionals and as human beings. I really want to try and model myself after them as much as possible,” Murphy said.

Murphy, who's native to the capital city of Canada, has loved portraying Alexis in Schitt's Creek for the past six seasons, and can't wait for audiences to get a look at the show's sixth and final season.

Murphy's interview with Fashion magazine will be available on newsstands as of September 23 and although we don't have an official air date for season six of Schitt's Creek yet, viewers can expect to see it premiere in early 2020.