The Second Season Of ‘The OA’ Is Coming To Netflix Canada

'The OA: Part II' will be coming to Netflix on March 22nd. 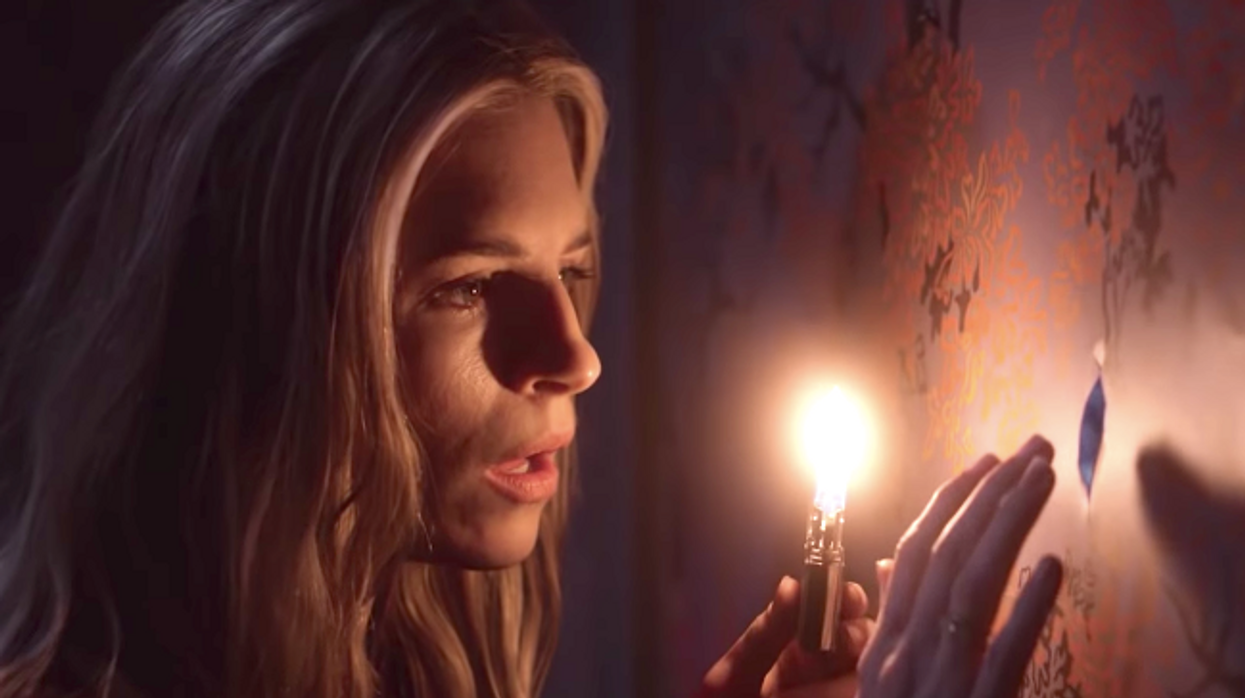 Although we almost all have something bad to say about Netflix, you have to admit, their original content has been seriously killer lately. So much so, that many of their films are getting renewed for sequels, and their series' are being approved for more seasons. It was announced today that Dirty John will be getting a second season, and we now know that the second season of The OA is coming to Netflix Canada.

READ ALSO: This New Thriller On Netflix Canada Will Make You Feel So Claustrophobic

If you have no idea what The OA is, or what it's all about, the show is basically a sci-fi thriller about a woman who returns home after disappearing for seven years. This disappearance is not the only shocking thing though. Prairie, who was once blind, can now see. Unfortunately, she refuses to talk about what happened while she was gone.

In the new season, we're still following the journey of Prairie, but this time she's transported her consciousness into a version of herself that exists in an alternate reality where the events of the first season never happened. Sounds intense, right?

Netflix dropped the trailer, which you can watch above, today. Along with the trailer came the news that we'll be able to stream The OA: Part II on Netflix as of March 22nd.