'The Sims 4' Is On Sale For Literally $5 Right Now

You can also get a huge discount on the expansion packs. 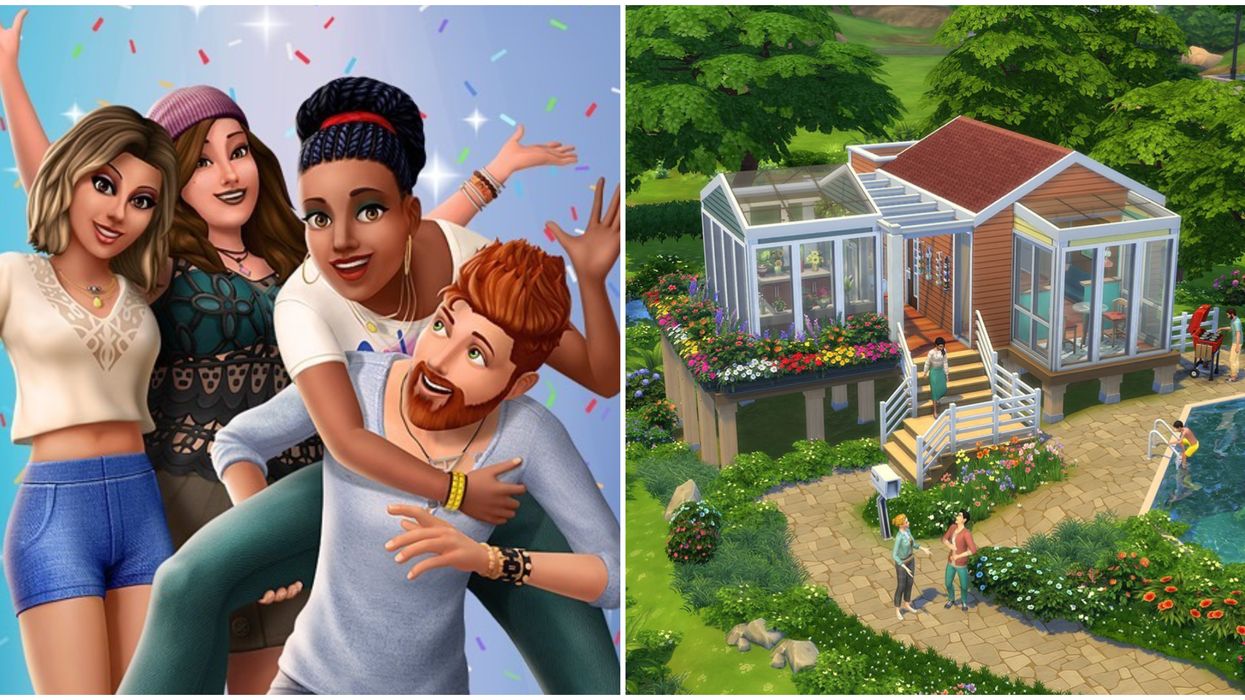 Need an escape from reality right now? If you're starting to feel the boredom from spending most of your time stuck inside, The Sims 4 discount may be exactly what you need. Plus, $5 is a pretty decent price to pay for hours of entertainment.

On March 16, The Sims creators announced that they were starting their spring sale "a little early this year." They're offering up to 75% off on the TS4 base game, as well as select expansion packs.

Under normal circumstances, one could expect to pay $39.99 for The Sims 4 on Origin. The site currently has the base game discounted to just $4.99 CAD, which is 88% off.

As if those deals aren't already awesome enough, Origin is also offering 50% off several expansion packs for the game including Seasons, Cats & Dogs, City Living, Get Together, and Get to Work.

Many other games have followed in the footsteps of The Sims 4 and have begun offering major discounts to users on Origin.

Need for Speed, Bomber Crew, STAR WARS - Dark Forces, Home Behind, and Rebel Cops are just a few of the games that are available for download for under $20 right now.

If you don't have an Origin account, you can also purchase the discounted game on Amazon, or at EA's online store.

If you're on the hunt for more things to keep yourself entertained while you're social distancing, be sure to check out the new April additions on Netflix, Disney+, Crave, and Amazon Prime Video.

15-year-old Olivier Rioux clocks in at a neck-ache inducing 7 feet, 5.33 inches tall, which has earned him a place in the 2022 edition of the Guinness World Records as the world's tallest living male teenager. That makes him taller than any of the Toronto Raptors players.