Netflix Canada's Newest Thriller Series Gives Off So Many "You" Vibes

"The Stranger" hits Netflix on January 30. 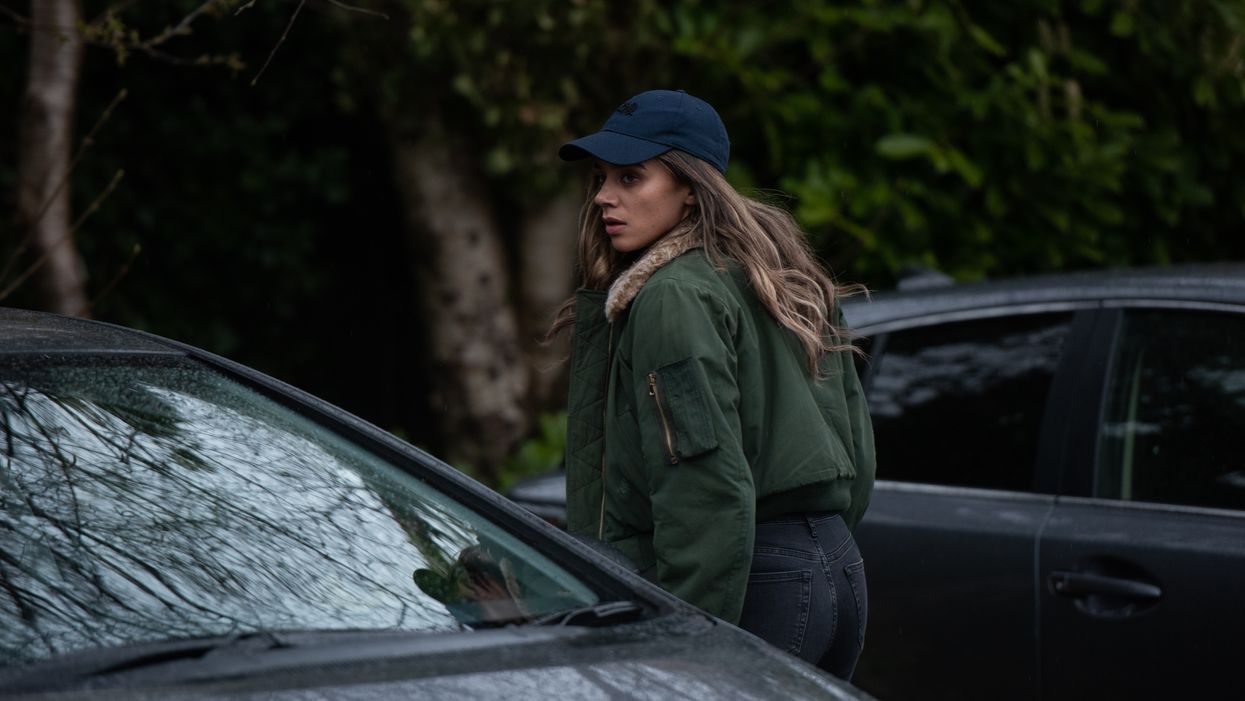 Just days after Netflix blessed us with the news that its hit series You had been renewed for a third season, the streaming service announced that it's got another gripping psychological thriller coming our way. The trailer for The Stranger on Netflix Canada was just released, but people are already counting down the days until it comes out.

The upcoming series is based on a novel of the same name by Harlan Coben. In the trailer, we're introduced to Adam Price (played by Richard Armitage), a husband and father of two who's recently uncovered a secret that has turned his life upside down.

While at a bar, Adam is approached by a woman wearing a baseball cap (major Joe Goldberg vibes!) who introduces herself as "The Stranger." The mysterious woman reveals to Adam that his wife's recent miscarriage was a lie and that she was never pregnant to begin with.

This unexpected discovery sends Adam spiralling down a deep and dark hole, uncovering endless secrets that have the potential to permanently destroy not only his life but also the life of his family forever.

When Adam confronts his wife Corinne (played by Dervla Kirwan) she says, "Adam, this isn't what you think — there's more to this."

The trailer was just released this afternoon, but people in the comments can't stop talking about how many similarities it has to You.

"She looks like the female version of Joe [Goldberg] in the thumbnail," one person commented on the video.

"Well I see you like making new shows based on the same genre, thriller, and like putting some drama, mystery and romance into it but that's OK, you can fix that, we can fix that. I'll do this all... For YOU," another person joked.

The Stranger is coming to Netflix on January 30. You can check out the trailer for the new psychological thriller below.

YOU MAY ALSO LIKE: The 10 Best Netflix Original Movies (VIDEO)