The Third Season Of "13 Reasons Why" Is Officially In Progress

This is ahead of the release of season 2. 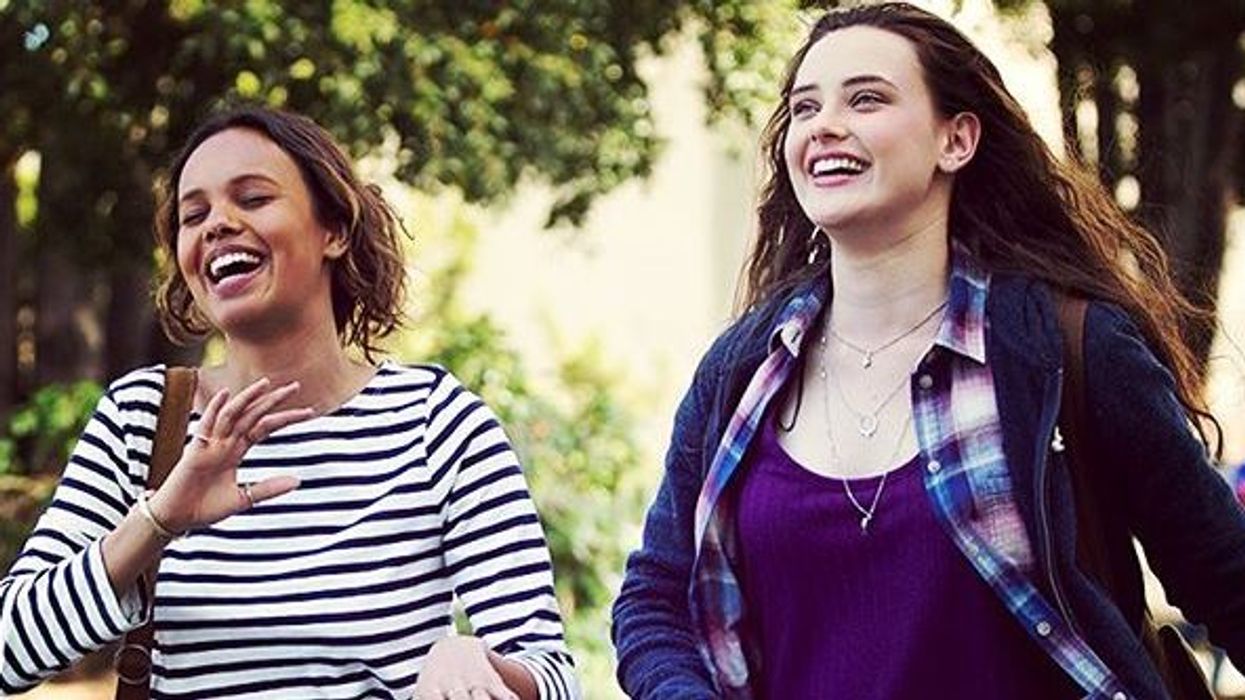 The first season of Netflix's original series, 13 Reasons Why was released last year. The release of this infamously controversial show had the internet in a complete stir.

The first season's story line followed closely to Jay Asher's young adult novel, 13 Reasons Why. The season follows the story of a young girl, Hannah Baker, who commits suicide. Each episode reveals more about her story and why she took her own life. With season one being such a success, it was inevitable that s second season would follow. Even though we don't know the official release date for the second season, we do know that it's ready to be released. Filming started last summer. Netflix previously announced that the second season will air sometime in 2018.

Now, ahead of the release of the second season, a third season has been confirmed! We're so excited. They must know that season two is going to be amazing because they've already confirmed another season!

According to a local California newspaper, The Sonoma West Times & News, it was revealed that Paramount Pictures has applied to shoot a sequel to the show at Analy School. Analy School is where the original series was filmed.

The filming costs amount to $66,000, which Paramount Pictures has already committed to paying for the rental that will begin in June of this year.

According to reports, last season's invoice amounted to $124,000 for the total cost of the rental.

Even though the second season hasn't aired yet, we have a ton of information about it, here! If it's anything like the first season, the second and now THIRD seasons will definitely be worth the wait.