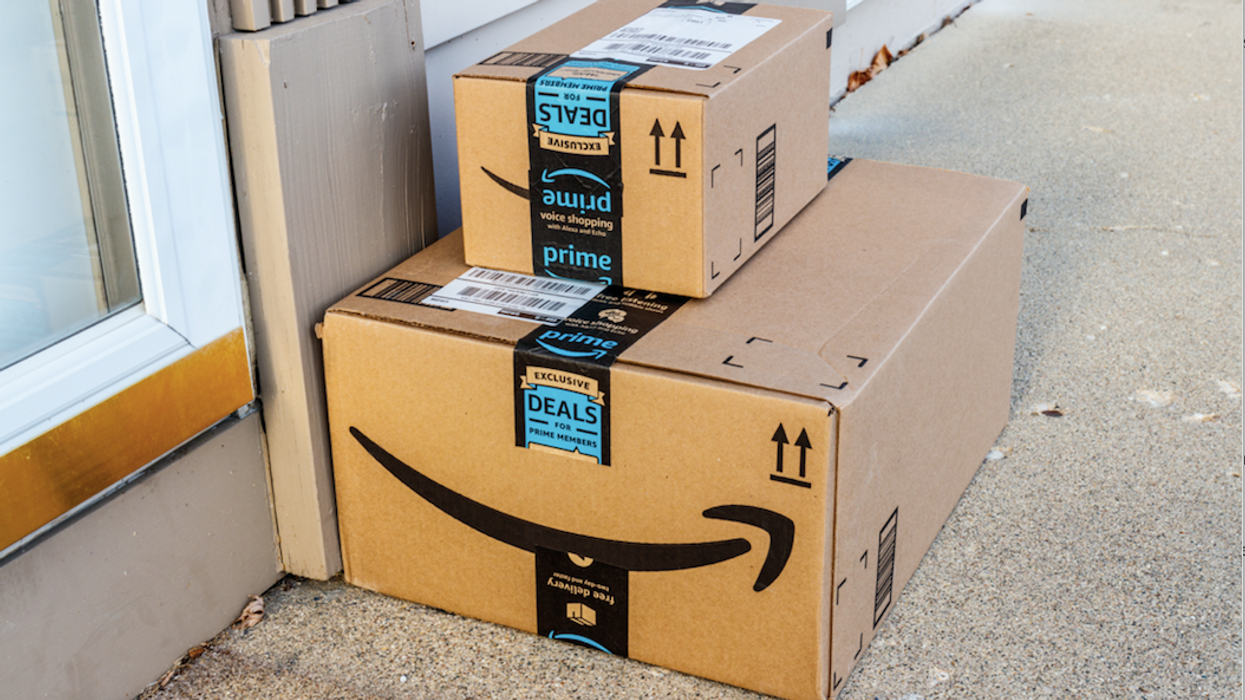 For 48 hours this week, Amazon hosted its national Amazon Prime Day from July 15 until July 16 throughout Canada. During this time, Canadians with Prime memberships were able to grab a number of discounted and sale items throughout the two days. Now, Amazon has released the top-selling Amazon Prime Day items that were purchased by Canadians this year, and you wouldn't believe what they are.

Editor's Choice: Over 80,000 People Have Signed A Petition To Get CERB Repayments Cancelled

Amazon users from all over the world flooded onto the site to sift through the hundreds of deals that the event had to offer. According to Retail Insider, the event was actually the largest shipping event in Amazon's history, in both Canada and the United States.

The kit, which allows Canadians to trace their roots by submitting a sample for DNA, was selling like crazy. Usually retailing for $200, the kit was on sale during this event for $99. With the product being more than half off, it's no wonder so many Canadians wanted in on the deal.

It also looks like Canadians got some camping fever this Amazon Prime Day as another one of the top three selling products was the LifeStraw Personal Water Filter. This product is a filter that removes 99.99% of bacteria from water and is perfect for camping and travel.

The last top-selling product is less surprising as it was PlayStation 4 Slim With Spiderman and Horizon Zero Dawn. This deal offered Canadians a PS4 bundle which included the games Spider-Man and Horizons Zero Dawn for a total of $250.

According to Game Spot, this product was completely sold out before Amazon Prime Day was even over.

If you missed out on Amazon Prime Day this year, you can always participate in next year's event. However, in order to participate, you need to be an Amazon Prime member, which is a membership that costs $7.99 a month.

Amazon states that during this year's Amazon Prime Day, they saw more new Amazon Prime members sign up on July 15 than any other day this year.