Checkout where the Hargreeves grew up! 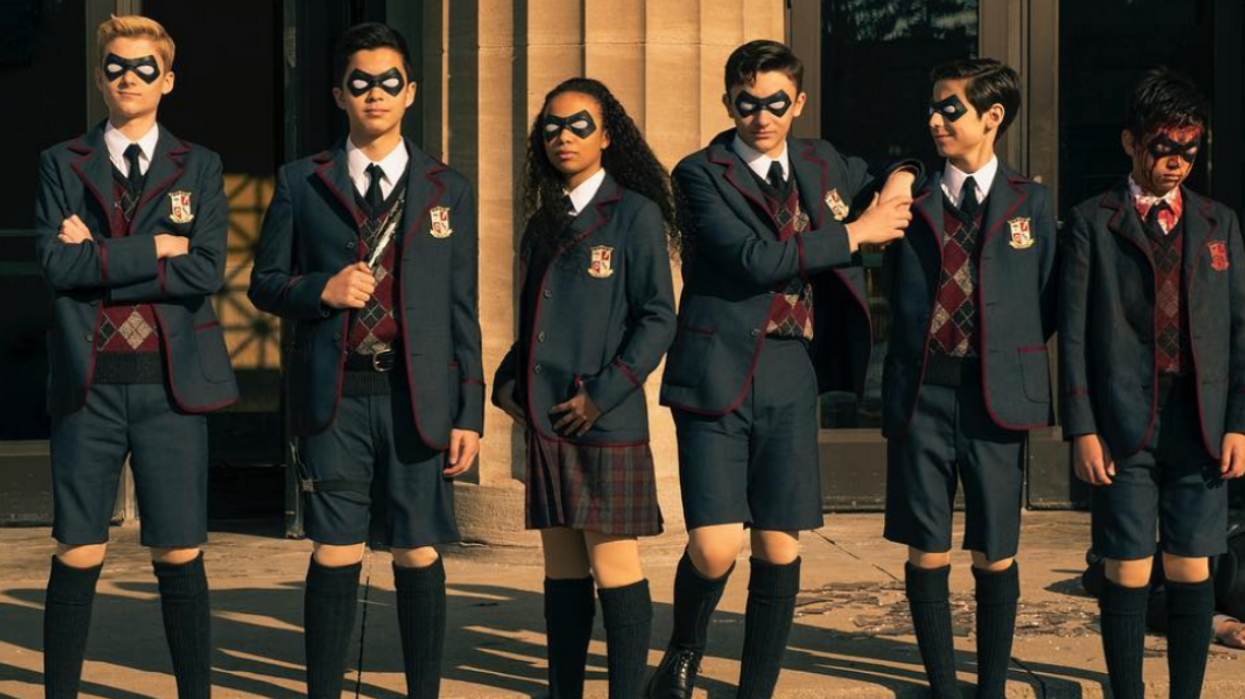 The Umbrella Academy has been working its movie magic all over Toronto this summer getting season 2 ready for Netflix. If you're like me and are struggling to wait for a release date or any type of content at all, I have the perfect remedy. You can actually visit a lot of set locations from the first season of The Umbrella Academy. While it's probably not the same locations season 2  is currently filming at, (spoiler alert: the world literally blew up) it's still pretty cool to see where they brought our fav superheroes to life. Here are all The Umbrella Academy set locations you can visit int Toronto.

If you were a fan of Vanya, this is the best place to visit. This is where she spends all her time playing her violin. It's the opening scene of the entire series! While the show makes the theatre super dark, with the light on it's actually a beautiful space!

The first season of The Umbrella Academy utilizes Queen street A LOT. These storefronts, however, are probably the most memorable. They're seen whenever Vanya walks back to her apartment.

Although Griddy's Doughnuts is completely abandoned, the bones of the building are still standing. If you ever want to visit, it's in a great neighborhood with a lot of other things to do!

Ossington Tire is also currently shut down but the exterior of the building remains. This car garage was used as an interrogation spot for Hazel and Cha-Cha.

The Umbrella Academy used the University of Toronto a lot during season one. The most notable location on campus is this building. It was used as the office building for the company that created the infamous glass eye they were after.

The Allan Gardens were used for the controversial scene between Luther and Allison Hargreeves. They strung up lights and used a little movie magic to set a romantic mood.