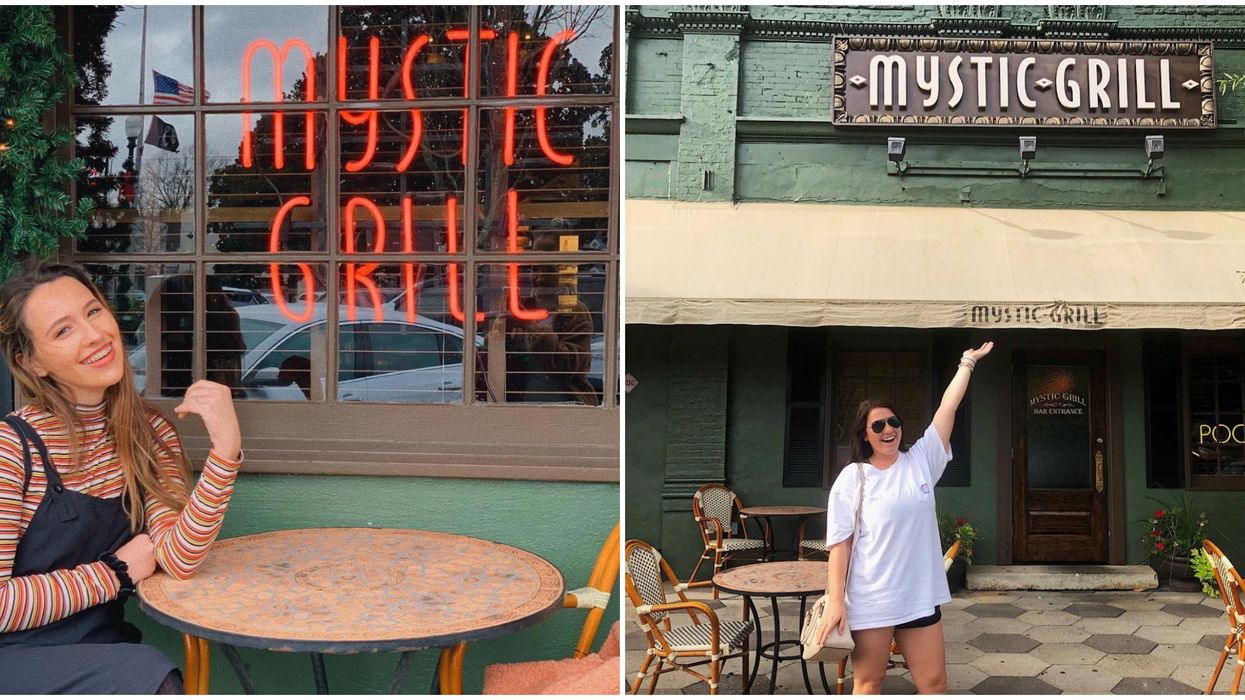 Who doesn't remember the vampire craze back in the late 2000s and early 2010s? There were so many different shows and movies with vampires. In fact, some parts of a vampire show were even filming in Georgia. The Vampire Diaries' filming locations are all over Georgia and you can even eat in one of them.

Some of the most iconic scenes from The Vampire Dairies were filmed in Covington, Georgia, at Mystic Grill. The restaurant played a huge role throughout the eight-season series.

The actual show was set in the fictional town of Mystic Falls, Virginia. However, much of the filming took place in The Peach State.

With everything that's filming around Atlanta these days, it can be easy to forget what's been filmed here in the past. If you want to see one of the most memorable spots from the popular show, this is the one to go to.

Most fans visiting want to take a picture in front of the iconic red neon sign. Just take a seat out front and snap your picture at this photogenic spot.

Don't worry — the staff here is used to people taking a ton of photos. Visitors come from all around the state just to get a good shot and grab a bite to eat.

Don't forget to get something to eat while you're there. This restaurant specializes in farm-fresh upscale Southern cuisine from local producers.

Be sure not to miss out on other amazing Georgia food spots. There is so much to eat in the state, even if you can't reenact your favorite scenes there.

Those who want to see the best of the Georgia film industry should definitely make a stop at this beloved restaurant.

Why You Need To Go: Scenes from The Vampire Diaries were filmed at this iconic Georgia restaurant.