They both started from the bottom too! 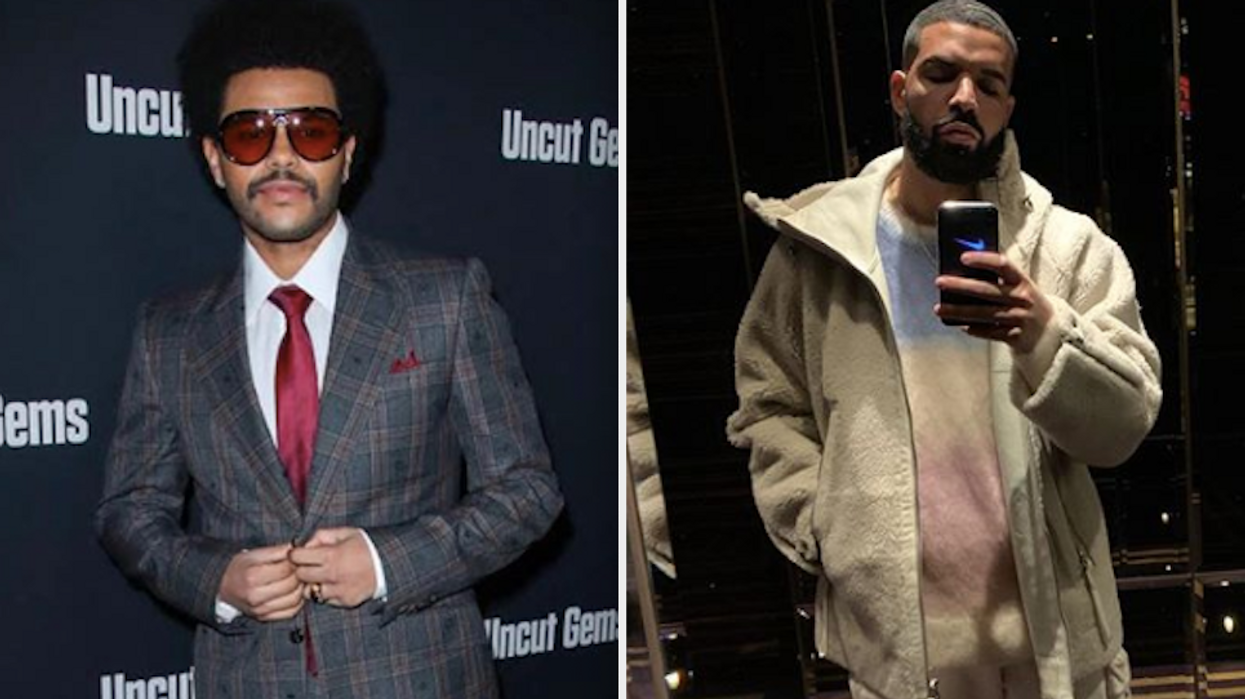 For many people, buying a home is one of the most significant milestones that mark personal growth and success. Celebrities tend to take it up a notch and often invest in mansions that could fit hundreds of people comfortably, like in Drizzy's Toronto mansion that's bigger than a shopping mall. He's not alone though because The Weeknd and Drake's mansions cost them both millions of dollars this year.

With a four year age difference between the two Canadian artists, they've made a significant name for themselves after coming from a childhood that was pretty difficult and nowhere near fame.

Their income in 2019 is on a level we can't even imagine achieving, on top of their giant net worths which made buying multimillion-dollar homes affordable.

According to Celebrity Net Worth, in November The Weeknd plopped $25 million on a penthouse in Los Angeles. They wrote that it's a whopping 8,200 square feet, equipped with five bathrooms, and four bedrooms.

There's "11-foot ceilings and large floor-to-ceiling windows with unforgettable views of the LA skyline as well as the Pacific coastline and mountains nearby" too.

Celebrity Net Worth also reported that the 29-year-old's new home has "valet parking, 24-hour security on-site, a meeting room, and a saltwater swimming pool and spa."

TMZ shared photos of the penthouse in the video below.

Though the Starboy singer's home rang up at a lot higher price than Drake's $6.7 million Bridle Path mansion, its 35,000 square feet could swallow the penthouse whole.

The 33-year-old rapper purchased the land for his home in 2018 but after building was complete, he ended up moving in this year.

Earlier this month, he gave us a sneak peek of his luxurious home which showed features like a grand piano, ginormous chandelier, and even bigger kitchen island.

Despite its size, the burning fireplace made it look pretty cozy to hang out in. The original videos were on the Marvins Room singer's Instagram story and The Shade Room re-posted them on their account.

Luckily, the two Toronto artists seemed to have settled their feud recently when Drake mentioned The Weeknd in a new song.

They've previously worked together on hits including "The Zone" in 2011.

With the squashed beef, maybe now they'll invite each other over to their lavish homes and share notes on interior designing.