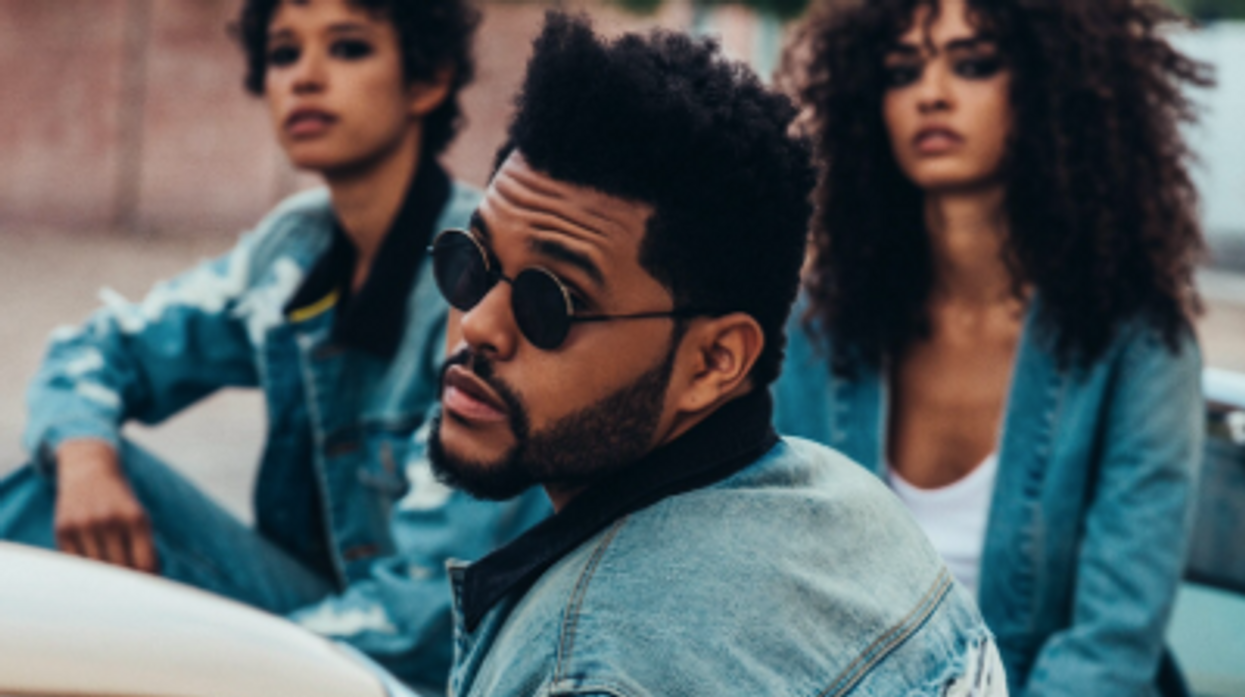 The Weeknd just sneakily released some new music and it's complete fire. As we all suspected, he poured out his heart on this new album and he left his ex-girlfriend in the wake of his destruction.

His new six-song EP, My Dear Melancholy, has several songs about his ... rough relationships. The first song, "Call Out My Name", he literally calls out Selena for using him. He even says in the song, " I said I didn't feel nothing baby but I lied/I almost cut a piece of myself for your life." Fans believe he is implying that he offered Selena one of his kidneys for her transplant surgery.

He goes on to say that "You just wasted my time". The Weeknd was not joking around with this new music. He told Selena exactly how he was feeling and now Twitter can't stop making hilarious memes out of the whole situation.

Here are some of the best memes from the Weeknd's new EP.

Cause all the nights you slept alone dryin' your eyes
And all the nights you thought about taking your life
'Cause if it's love you want again, don't waste your time
But if you call me up, I'm f*cking you on sight
I don't wanna hurt you
😭😢🎶#MyDearMelancholy #TheWeeknd pic.twitter.com/LfkC8wcKxy

Me trying to figure out if this album is about Bella or Selena. #TheWeeknd pic.twitter.com/dDYGViXqwZ

The Weeknd: Wasted times I spent with someone else. She wasn't even half of you.

We can't stop laughing. As the last tweet said, we'd like to personally thank Selena Gomez for stomping on The Weeknd's heart because this EP is the best music we've heard all year.