That's not what we were expecting. 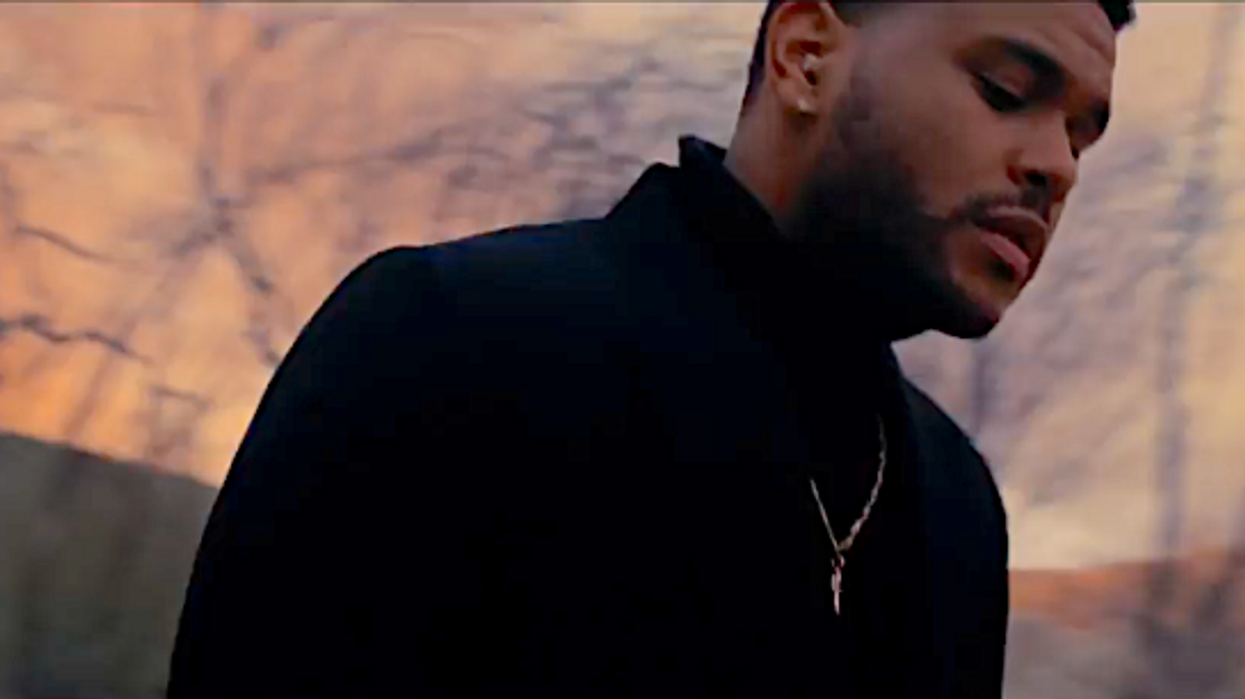 About one week ago, The Weeknd dropped a brand new six-song EP entitled, My Dear Melancholy. The internet went crazy after hearing his amazing yet epically depressing music.

There was one song in particular that broke the internet and it's called "Call Out My Name". This is the song that infamously dissed Selena Gomez sparking the creation of 1,000,000 amazing memes.

Now, the video for the said song has just been released on Vevo.

The video begins with The Weeknd alone, wandering down an abandoned road in the darkness. He appears to be alone throughout various scenes.

As soon as he starts belting out the lyrics, black bats come spewing out of his mouth. He then takes centre stage of a movie theatre with no crowd. It cuts to a supernatural scene with different animals, some preying on others.

Although the song doesn't directly address Selena, there is a weird creature that lurks in a few of the scenes, and we're slightly suspicious this may be a figure of the girl that he's addressing in his lyrics - aka Selena.

He didn't explicitly reference the infamous "kidney" situation or his relationship with his ex Selena but you can definitely tell from the moodiness of the video, that the song is deeply emotional.

You can watch the full music video below.