We're happy you've been let in on the secret. 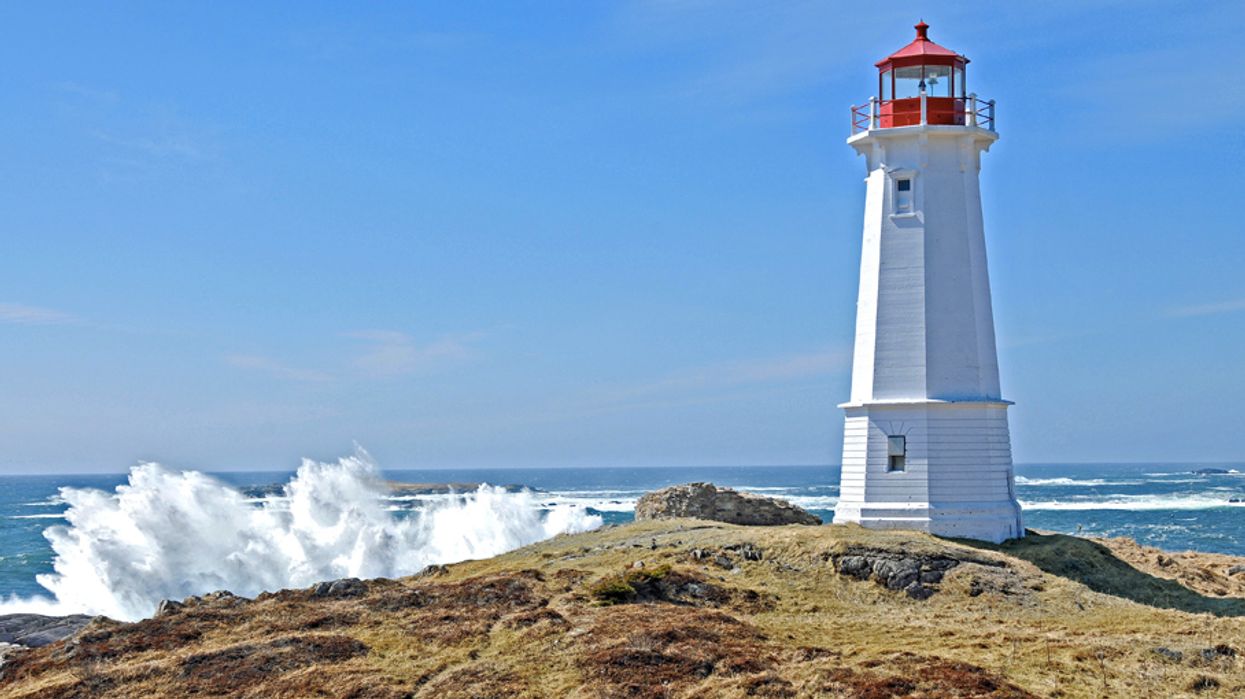 Think of the best city in Canada. Did your mind go to Vancouver? Maybe Toronto? What about Montreal? Well, put them all aside, because none of them made the Top 10 tourist destinations around the world list - but another Canadian city did.

"Travelers say Halifax is best seen on foot, so park the car and start walking. Immerse yourself in Halifax's rich history at the Maritime Museum of the Atlantic, and be sure to survey the city from the 18th-century Citadel National Historic Site. Then walk into any of Halifax's great bars and restaurants and catch some live music to round out your day," the travel site wrote. Of course, we Canadians already knew that.

The awards, which are determined by measuring the yearly increase in positive TripAdvisor reviews by travellers, has various categories such as top beaches, vacation rentals, and landmarks. Halifax was named in the "destinations on the rise" category.

Way to go, Halifax! It's about time you were recognized as one of the best destinations in the world.

Residents who got their first dose of the AstraZeneca COVID-19 vaccine in Ontario will now be able to get their second doses several week ahead of schedule.