"The Conners" will premier on ABC this fall but people are not amused. 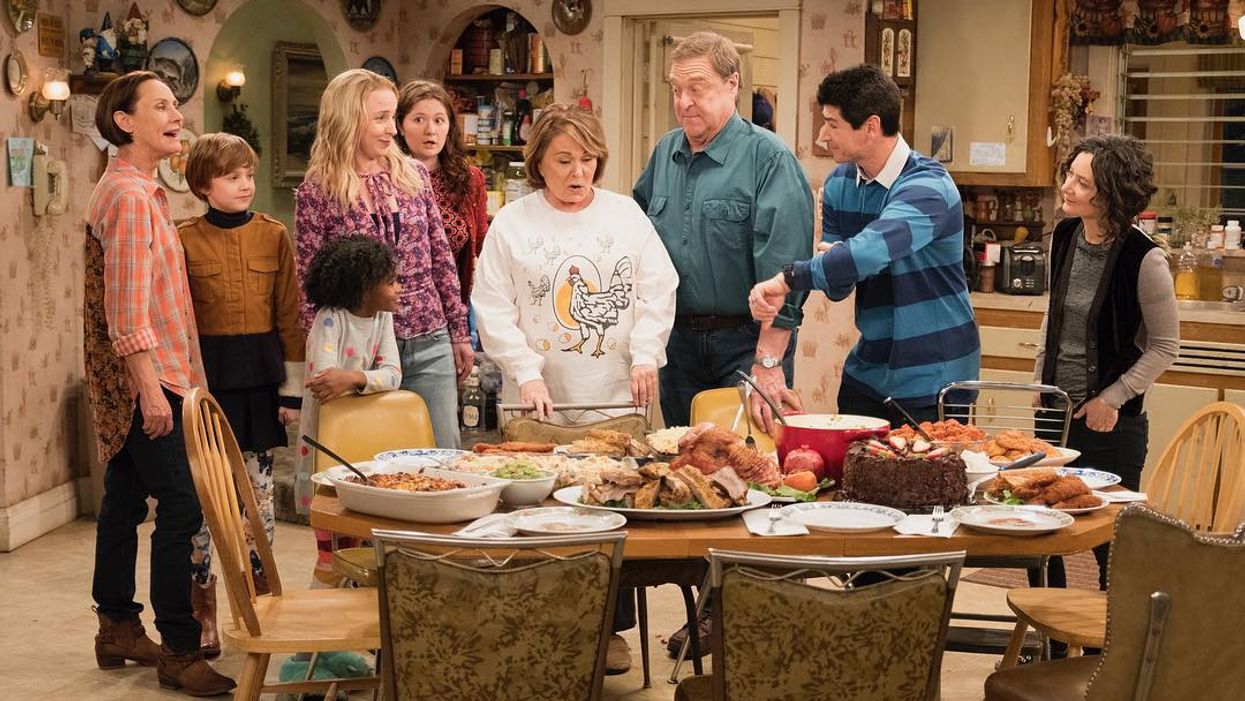 Roseanne Barr, who is famous from her self-titled television series, shocked fans in May when she made racist comments on Twitter. Barr referred to Valerie Jarrett, a woman of colour, as an ape and then blamed the incident on tweeting while on sleeping pills.

READ ALSO: "Not A Racist, Just an Idiot" Roseanne Barr Says About Those Tweets

Obviously, comments like this are unacceptable and Barr ended up getting her reboot of the hit series Roseanne cancelled. Now ABC Studios has announced that they will be giving the Conner gang another chance, just without the title character.

JUST IN: ABC says it ordered a 10-episode 'Roseanne' spinoff called 'The Conners' to air in fall 2018 pic.twitter.com/aYQiJrEk0x

The spinoff will be called "The Conners" after the family name, running for only 10-episodes (so far). It will focus on Roseanne's family, instead of the main character.

When news broke, the internet was not excited for the new program. Many have taken to social media to share their distaste with the company, explaining that ending the series and letting go would have been a wiser choice.

In related news, ABC is run by complete money-grubbing morons.

It was confirmed that Roseanne Barr, though the inspiration for the program, will have no financial ties to the production of "The Conners." Barr said she agreed to the spinoff so the jobs of over 200 people working on the show could be spared.

Statement from Barr regarding the spinoff: "I regret the circumstances that have caused me to be removed from #Roseanne. I agreed to the settlement in order that 200 jobs of beloved cast and crew could be saved, and I wish the best for everyone involved” https://t.co/rVWB6vSPAQ

Roseanne was very popular in the late 1980's and early 1990's. The reboot followed the lives of Roseanne Conner and her family, including the grandchildren she now had in 2018.

It's hard to have a successful show without an audience so it's questionable if this second reboot will have any success. Considering the show was previously the most popular for ABC, it's no surprise the wanted to continue.