People Are Freaking Out After Hearing That Kellogg's Is Shutting Down Eggo Waffle Production, Here's What's Really Happening 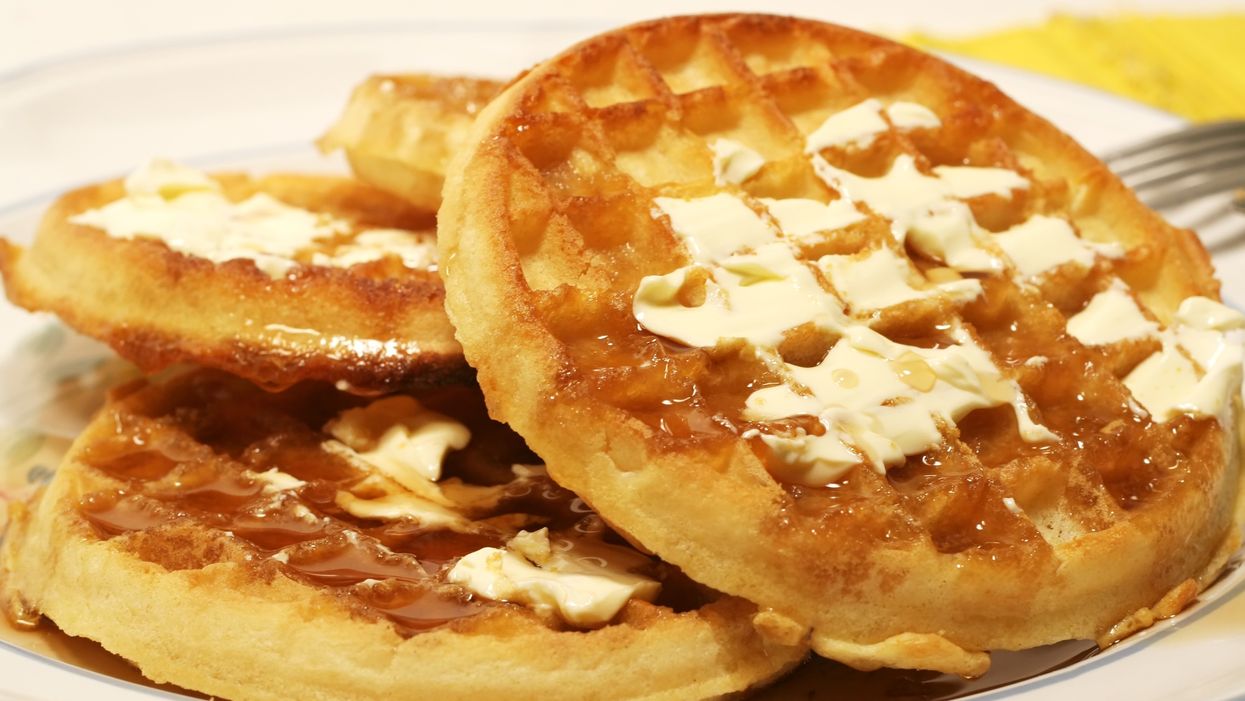 Believe it or not there are people on the internet who want to ruin your day, shocking right?

Well there’s some people out there right now claiming that Kellogg's is going to be shutting down production of its iconic Eggo waffles for the dumbest reason ever.

Except that isn’t happening. In an article posted on the website Clickhole they say that Kellogg's is shutting down Eggo because its CEO had a bad dream.

Really, that’s not a joke that’s the reason the article actually gives for this happening.

“Kellogg’s CEO John Bryant released a statement this morning outlining the spine-chilling dream that convinced him to permanently discontinue the frozen waffle brand,” the article says.

A quick Google search of John Bryant though will tell you that yes he was made Kellogg’s CEO in 2011, but retired from the position in 2017.

The article was posted just yesterday. It’s a bit hard for someone who doesn’t work for a company to shut down one of its key products.

Now just for fun let’s see what this ‘dream’ was all about.

“In my dream I had flesh made of Eggo waffle, and I was lying atop a sizzling waffle iron, feeling excruciating pain as scalding maple syrup was being poured all over me by three faceless, giggling chefs who hovered over me, delighting in my agony,” says the article.

“While it was an incredibly difficult decision to shut down such an iconic brand, my dream was seriously freaky, and I just don’t have a good feeling about Eggo anymore. Sorry.”

Certainly a strange 'dream', but a shutdown of Eggo’s isn’t happening, but of course there's people who have fallen for it.

Dumbest idea I have heard of!

Again, not actually happening. Don't run to the store to stock up.

Actually do go buy 50 it because Eggo's are amazing and if they ever did stop existing we'd cry.