See what CBC leaves on the cutting room floor. 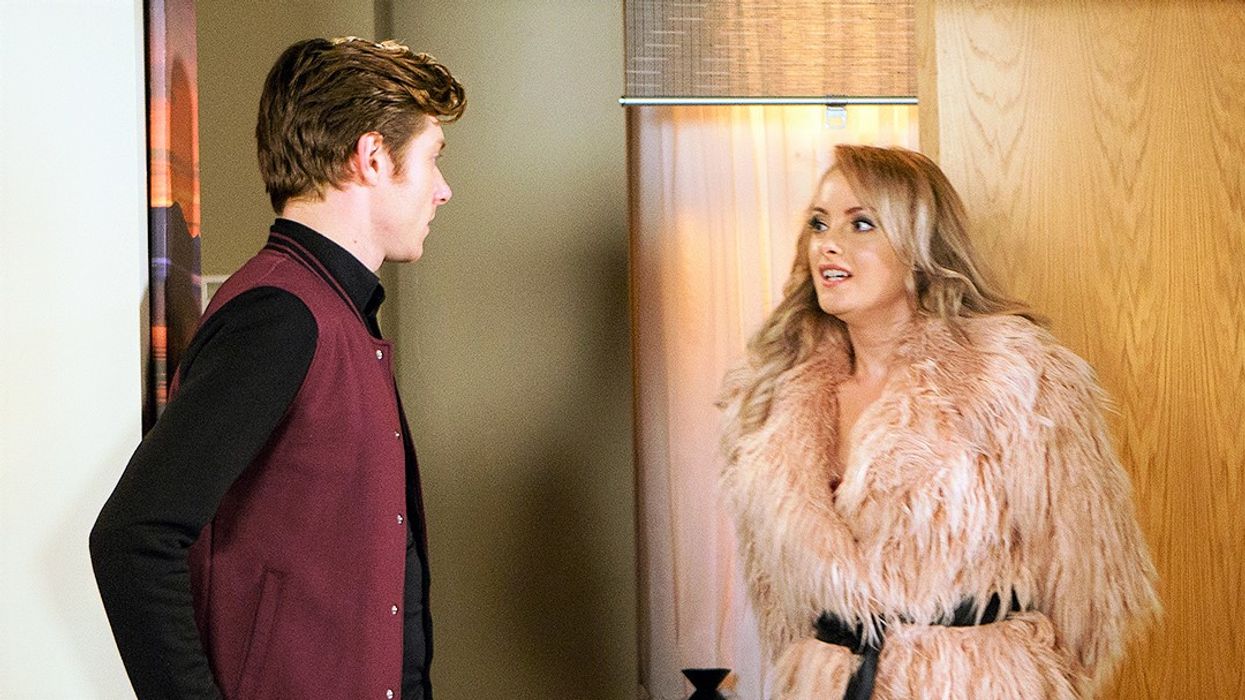 If there are any big Coronation Street fans in Canada, you may or may not be surprised to hear that CBC's version of the show actually leaves out some of the content that the original UK episodes air in their version of the soap.

While we can't personally say why they do it; however there are strict guidelines and regulations on what can be aired on Canadian television. Therefore our best guess is that the deleted Coronation Street clips didn't meet regulations and had to be left on the cutting room floor.

If you were in a kebab fight, what would be your (food related) weapon of choice? 👊🥙 #Corrie #KebabFight

Though if you're a mega fan and want to know what you're missing out on, there's actually an easy way to find out.

One dedicated fan, has taken the initiative to post any good scenes that were lost in the Canadian edits to a YouTube account. The account is called Coronation Street Canada Extra and has been up and running since 2014. They post multiple times a week so fans can get a nice dose of Coronation extra clips after watching the full episodes on the CBC. Here's an missing clip from yesterday's episode.