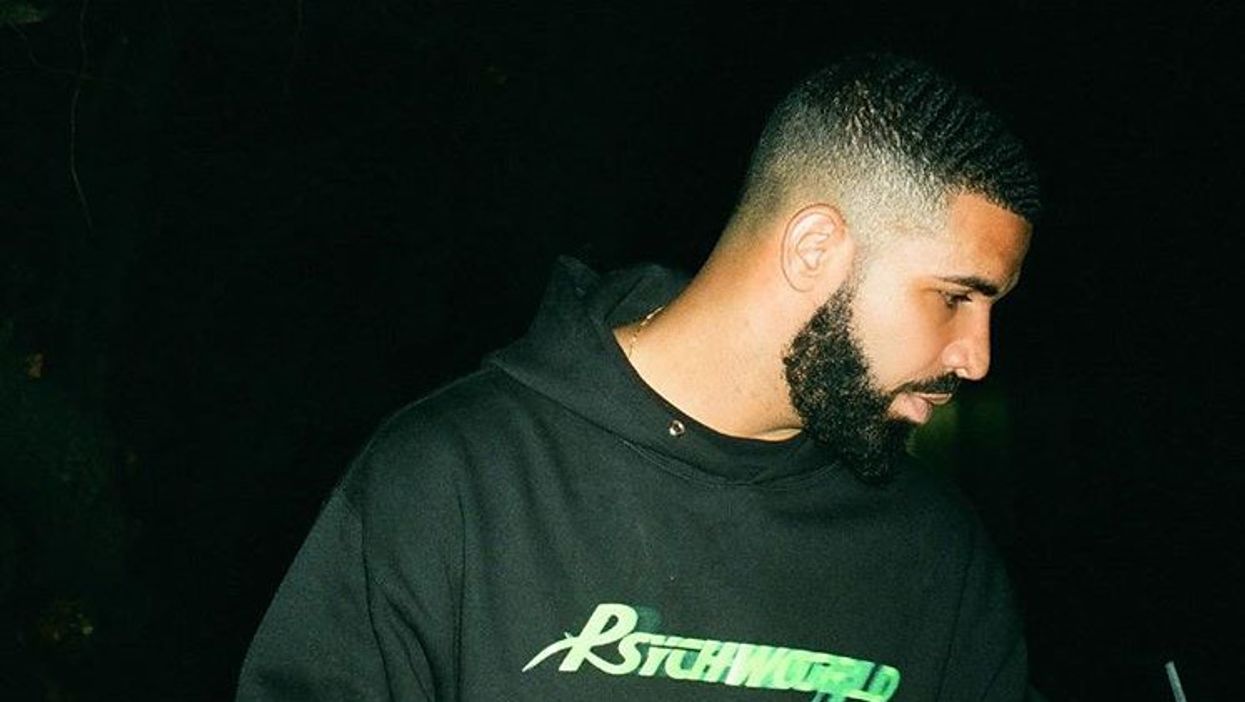 When Drake's album Scorpion dropped last month, the world went wild. Not long after that comedian, Shiggy came out with the #InMyFeelings dance challenge and people around the world began recreating the now iconic dance to Drake's song.

A number of celebrities jumped in on the trend and it looks like Drake has taken note. It was revealed this morning on Live with Kelly and Ryan that two celebrities, in particular, will now be featured in Drake's official music video for "In My Feelings".

The first celeb getting the spotlight is none other than Ryan Seacrest, the host of the morning talk show. He shared that last night he was lying in bed when he got an urgent email from Drake asking to use Ryan's #InMyFeeling video for his upcoming music video.

Ryan says he is shocked by the news because he doesn't think his dance was very good at all, especially after he says the comments were so savage they sent him into dance hibernation.  Apparently, Drake thinks otherwise.

The talk show host also revealed that he won't be the only celeb in the video. According to Ryan, Will Smith will also reportedly be featured by Drake in the video.

By a lot of people's standards, including Drake himself, Will Smith won the shiggy dance challenge by climbing to the top of a famously tall bridge and Budapest and dancing on top of it.

It hasn't been confirmed if any other celebrities will be featured in the music video or when it will be coming out.