These Airlines Are Giving Away $12 Flights On Black Friday 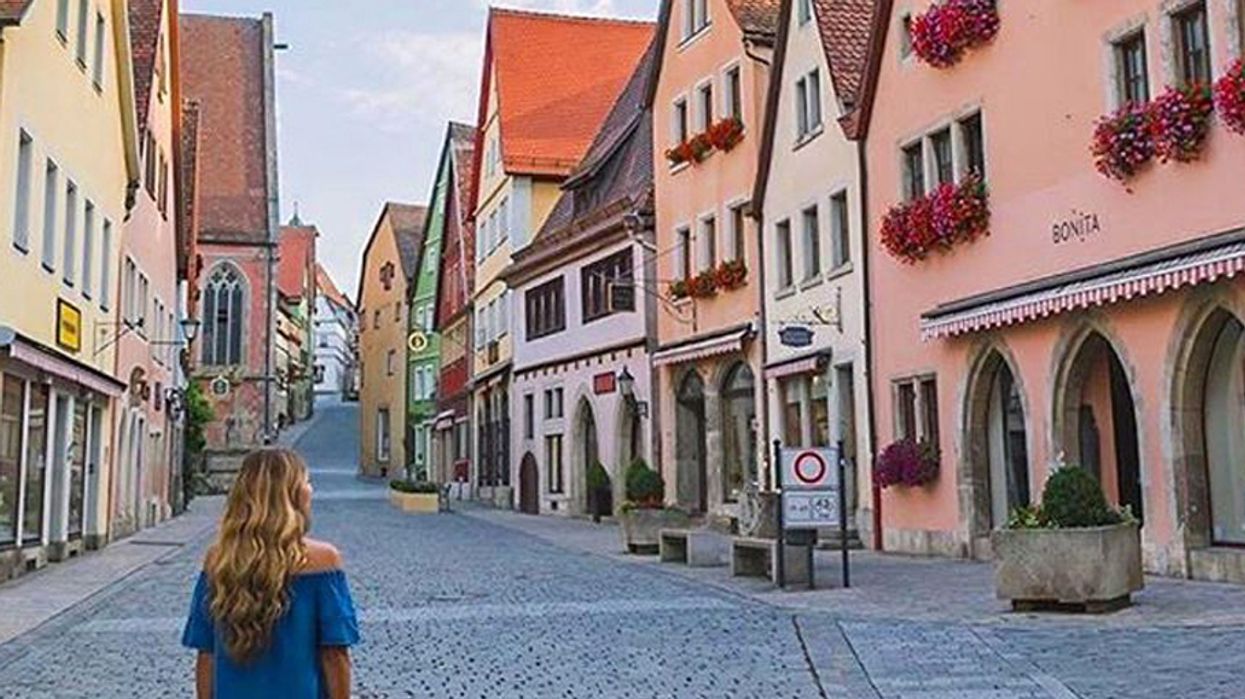 We’ve seen plenty of amazing deals for Black Friday so far - from flash deals on flights to BOGO at Urban Outfitters - but nothing quite compares to the deals one airline is shelling out this weekend.

Two low-cost airlines - Iceland’s WOW Air and Ireland’s Ryanair - are offering discounts ahead of Black Friday and Cyber Monday. The carriers are based across the Atlantic, but Canadians can still 100% benefit from the savings.

You don't have to wait until the end of the week, either. Wow Air's Purple Friday - a line-free alternative to the Thanksgiving deal bonanza - starts right now. Beginning today, travellers can book flights from Toronto and Montreal to major European destinations (Copenhagen, Amsterdam, Dublin, Reykjavik and more) for as low as $150 one-way. For $30 more, you can fly to London, Berlin and Frankfurt.

In the US, you can get the same amazing deals for $99 USD one-way.

Here's where the best part comes in. Once in Europe, travellers can take advantage of Ryanair's insane Christmas Seat Sale, where tickets can be bought for as low as $11.50 - seriously.

The airline is selling 500,000 seats with discounts as low as $11.50 a ticket, depending on location. The only downside is that the flight must depart from Dublin, but if you take up Wow Air on their Toronto or Montreal to Dublin deal, that's already covered.

The most expensive flight is currently priced at $59.50 to Paphos, Cyprus - which is 3654 kilometers from Dublin.

Find your passport, pack your bags, and get on this deal before all the seats are gone.