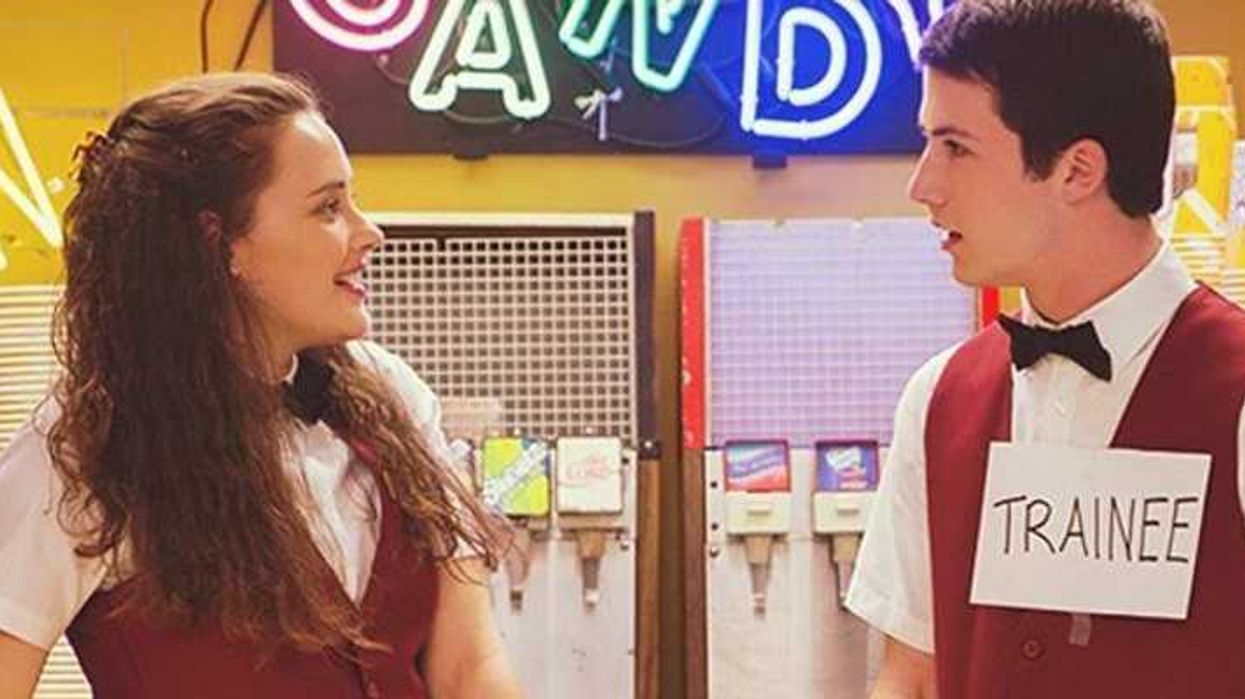 I'm sure you've watched or at least heard of the show 13 Reasons Why, which was the most talked about Netflix show this year. If you've watched it, you either hated it or loved it. Personally, I found it to be very informative and it made me think a lot about how your actions affect people personally.

If you haven't already heard, the show got picked up for a second season, which a lot of people were confused about. Netflix stated that the second season will focus more on Clay's story rather than Hannah's, and will give more insight into how he's doing. However, we need more characters for more drama obviously.

So here are the new actors and their roles they'll be playing in the second season.

Winters will play Chloe, who is Liberty High's "it girl" and the beautiful, new head cheerleader.

Cass will play Cyrus, who is an edgy and cynical troublemaker.

Lawson will play Rick, who is the popular basketball coach at Liberty High.

Miller will play Sonya, who is a smart and young litigator.

Logan will play Nina, who is a track star with a big secret.

O'Hara will play Jackie, who is a passionate defence lawyer for bullying victims.

All of these characters will not be season regulars, but will each have a big role throughout the season.

We can only expect major drama from this upcoming season, but we're not sure if anything will top the first season of 13 Reasons Why. All of these new characters play a variety of roles from mature adults who are trying to help, to new students that will bring more stories.

Are you excited for the new season of 13 Reasons Why?!