Canadian Centre for Policy Alternatives determines the best and worst Canadian cities to live in as a woman. 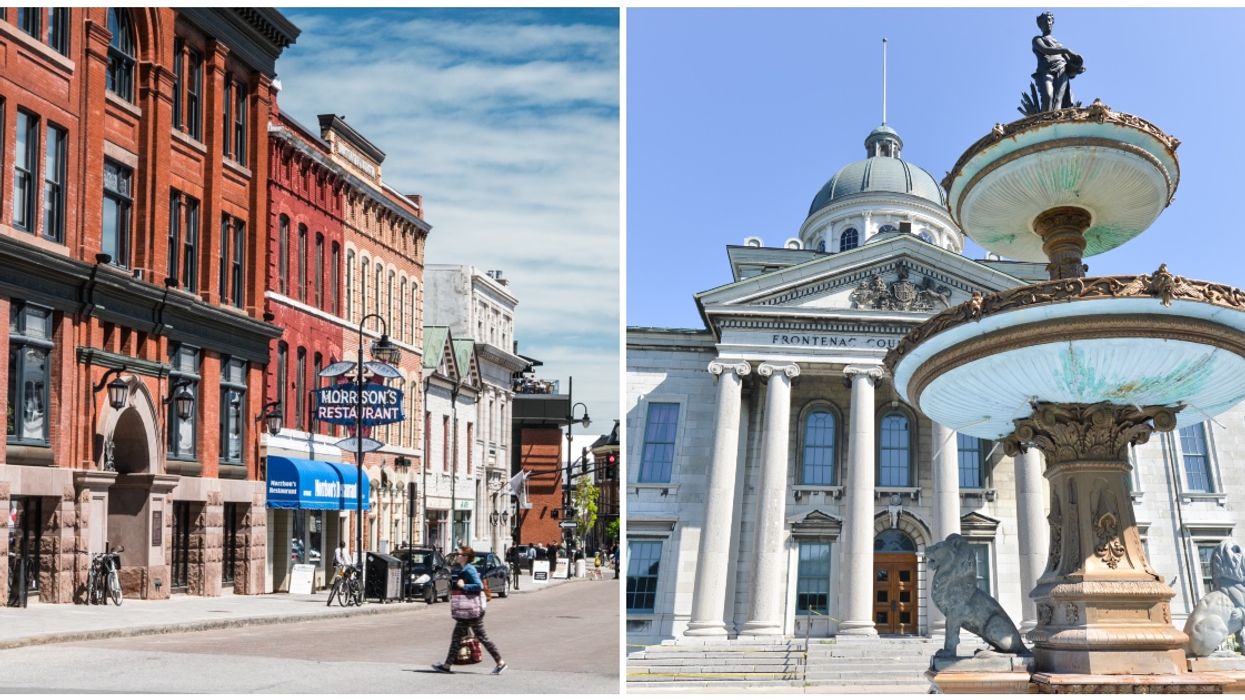 Canada is making huge strides forward in terms of closing the gender gap. While a majority of cities within Canada are pushing for equality, some already have better working standards than others. A definitive list has been made up by the Canadian Centre for Policy Alternatives to determine which Canadian cities are the best and worst for women to live in. This list takes into consideration social and economic factors including health care, education, working status, and economic earnings.

According to the research conducted by the Canadian Centre for Policy Alternatives, huge strides have been made to elevate the status of women in Canada. Yet despite those strides, their research report shows that women continue to wait for “meaningful change in communities across the country.”

“Women are more likely to vote in local elections, but in large cities, they make up only one-third of city councillors and only one in five mayors. In our workplaces, women make up 48% of all employees but only one-third of managers, most of them concentrated in middle management,” writes the study.

According to the study, the statistics haven’t changed in five years. In an attempt to determine where the gender gap is still prevalent, a list has been made that consists of the 26 largest Canadian cities. These cities demonstrate where this gender gap is smaller and larger.

The study did note, however, that it did not cover all Canadian cities. It only focused on larger Canadian cities hat had a population of 150,000 people or more.

According to the study Kingston, Ontario came in first place. This city is considered to be “the best place in Canada to be a woman.” This city was able to secure the number one spot due to its stable employment rates, and excellent health care and education sectors.

These large cities were able to secure their spots for a wide variety of reasons including the number of women working, employment incomes, educational attainment, health, and personal security.

Every city was different from one another and while some may have scored high in one area, they could have scored lower in others.

The list of the 26 Canadian cities is as follows, in order from best to worst:

Despite making leaps forward in terms of women's rights and lessening the gender gap, the study did state that there is still some work that needs to be done. According to the study, women still struggle with leadership equality, political empowerment and education.

READ ALSO: You Can Watch The Alberta Rockies Mysteriously Glow Pink This Spring

The full study The Best and Worst Places to be a Woman in Canada 2019 by Katherine Scott can be found online.