HIV medication PrEP is covered by these provincial governments. 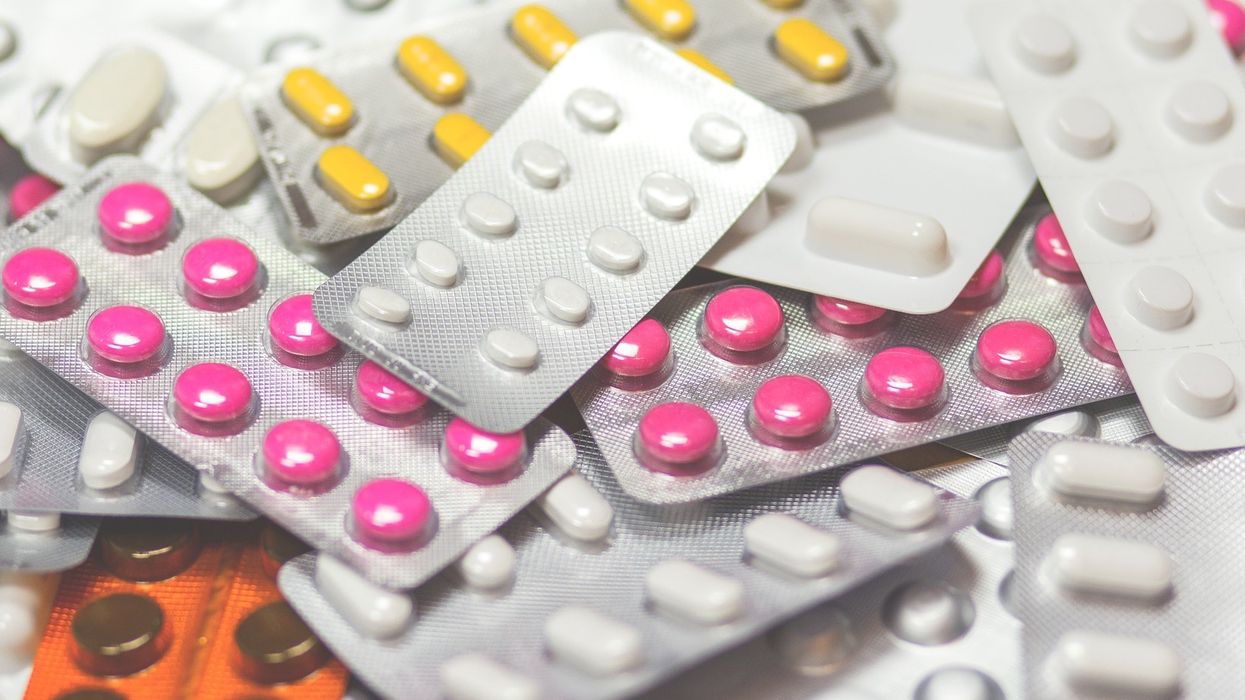 An HIV prevention drug called PrEP is now covered by six Canadian provinces, and in October it will be seven. There are multiple provinces across Canada that offer coverage for the costly drug that helps sexually active Canadians prevent the threat of contracting the common virus.

The latest province to jump on the PrEP train is Alberta. Alberta's provincial government announced that they will cover the costs for the preventative drug starting October 2018. The drug, TRUVADA for PrEP, stands for pre-exposure prophylaxis. Providing the drug to Canadians will help decrease the risk of getting HIV and reduce the cases of HIV significantly. According to the Centre for Disease Control, PrEP reduces the risk of contraction by about 90%.

Even though the medication is reportedly effective, the cost defers many Canadians from actually buying it. The generic form of PrEP costs about $8.30 a day! Not to mention, it costs up to $250 a month! The Truvada for PrEP HIV prevention medication can sometimes cost up to $1000 a month! The provinces that already cover PrEP under their health plans include British Columbia, Saskatchewan, Ontario, Nova Scotia, New Brunswick and Quebec. Alberta will be the seventh province to join beginning October 1st, 2018.