Two pretty major characters were missing from the trailer. 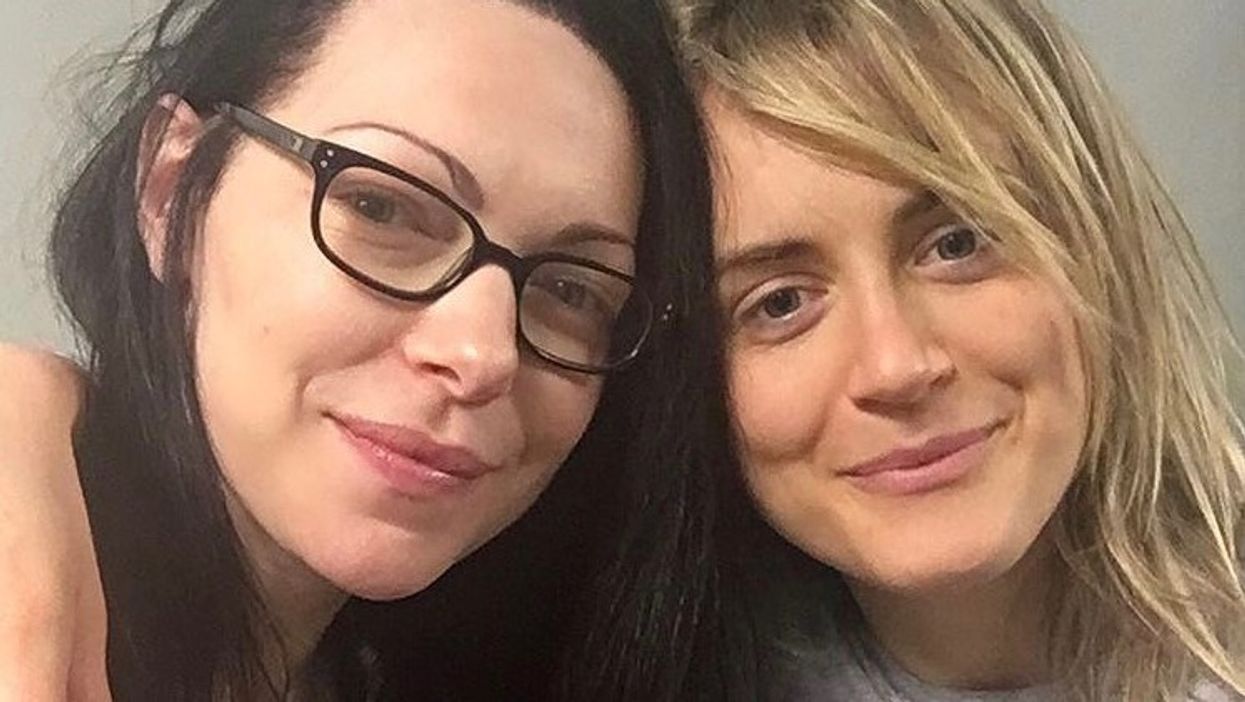 It seems like it has been forever since we last saw the ladies of Litchfield but finally, the trailer for season six of Orange Is The New Black dropped yesterday.

Everyone is pretty stoked for the new season, especially since the end of season five was absolutely wild. But people quickly realized that there were a few people missing from the new trailer and they are not happy about it.

This is not home. Welcome to Max, July 27. pic.twitter.com/7ljAGROqCM

There are two characters who don't make an appearance in the trailer and they aren't small roles either. The first is none other than Piper's fiance Alex Vause. She has become a fan favourite and when people didn't see her in the trail they were not happy.

I have one question about the orange is the new black trailer
WHERE THE FUCK IS ALEX ?!?!#OITNB

But then people began to notice another inmate was missing from the new trailer. Maritza Ramos, one of the bubbly Latina ladies and best friends with Flaca, is also absent from the trailer.

Everyone is asking where Alex is in the #OITNB trailer but I want to know where Maritza is! Is she okay?? Y'all better not touch a hair on my girls head. pic.twitter.com/sch6g1sGkU

Without spoiling too much, people are obviously concerned about the fate of some of these key characters given how the last season ended and are waiting to find out where some of their favourite inmates have ended up. Thankfully fans don't have to wait too long to get all their questions answered. Season six of the show will be coming to Netflix on July 27.