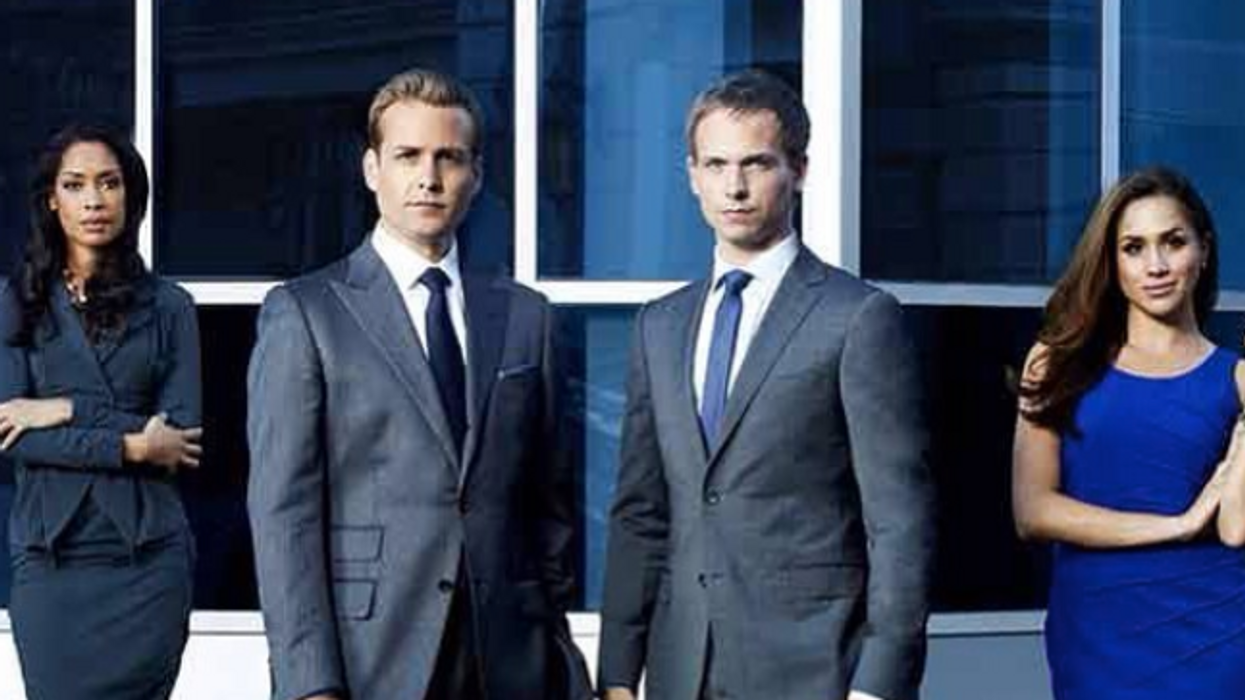 After seven seasons, it unfortunately looks like Suits won't be the same.

Patrick J. Adams has wanted to leave the show for a while, and decided this would be the right time. Spoiler alert: in the second half of the seventh season, Mike and Rachel will get married which will be a send off for their characters. At least it's a happy ending?

The show will still go on, but they were waiting for Gabriel Macht who plays Harvey Specter to officially sign on to confirm. It has also been confirmed that there will be an 8th and 9th season, but who knows how that will go without two main and loved characters on the show.