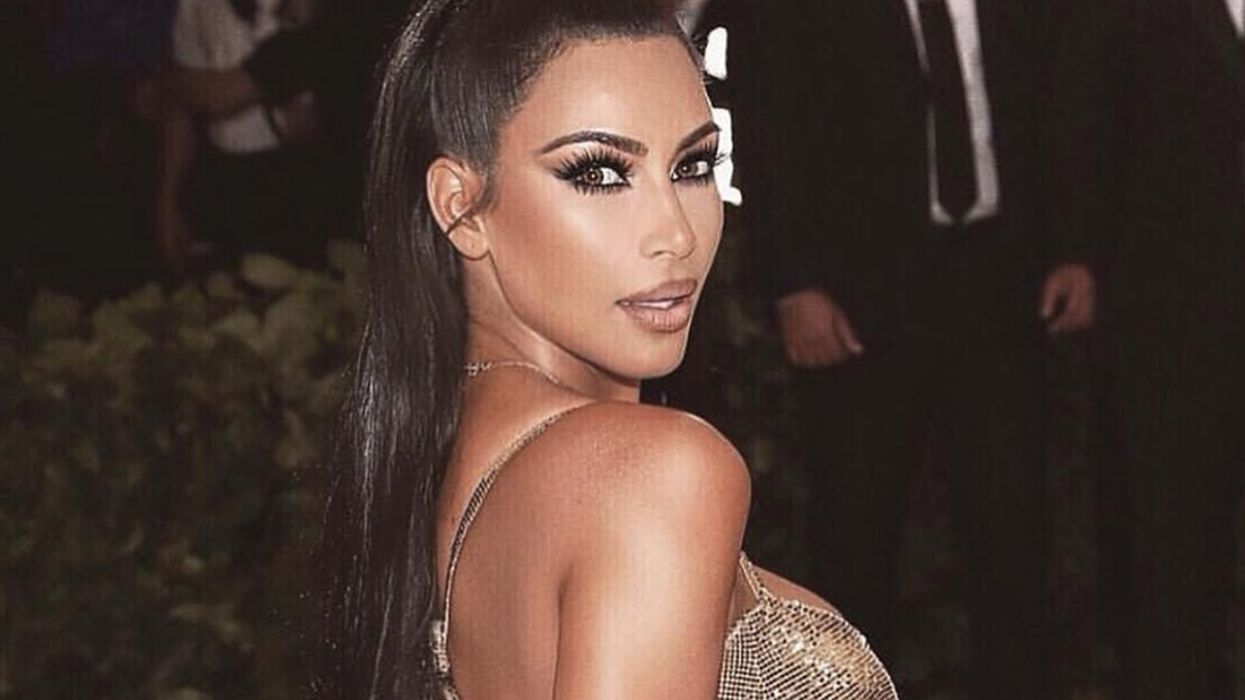 Kim Kardashian is getting a lot of hate for her most recent sponsored post on Instagram - "Appetite Suppressant Lollipops." Kim says they're "literally unreal," and is pictured with one seductively in her mouth.

Kim's post was met with an onslaught of mean and angry comments. But, one actress in particular, The Good Place star Jameela Jamil, wants the world to know how furious and upset she is by it.

"No. F*** off. You terrible and toxic influence on young girls," Jamil tweeted last night, next to a screenshot of Kim's lollipop ad. "I admire their mother's branding capabilities, she is an exploitative but innovative genius, however this woman makes me feel actual despair over what women are reduced to."

Jamil tweeted again shortly after: "MAYBE don't take appetite suppressors and eat enough to fuel your BRAIN and work hard and be successful. And to play with your kids. And to have fun with your friends. And to have something to say about your life at the end, other than 'I had a flat stomach.'" The tweet was accompanied by a GIF of Mr. Bean holding up the middle finger.

No. Fuck off. No. You terrible and toxic influence on young girls. I admire their mother’s branding capabilities, she is an exploitative but innovative genius, however this family makes me feel actual despair over what women are reduced to. ☹️ pic.twitter.com/zDPN1T8sBM

This issue hits home for Jamil, who' started the "I Weigh" campaign on Instagram to tackle unhealthy obsessions with body image. Jamil tells young women that the "I Weigh" movement is "for us to feel valuable and see how amazing we are, and look beyond the flesh on our bones." The campaign's Instagram page has over 27,000 subscribers, and 736 posts from different women. Kim has yet to respond to Jamil, or to the angry and concerned messages in the comments. "It's amazing to me how a woman with such a huge platform, why do you do these things?" one Instagram user asks, "These 'ads' don't work... and if they do, it's not healthy. Little girls look up to you." Kim's Instagram post has disappeared from her feed, after posting it less than a day ago.