People have been saying some CRAZY things about him. 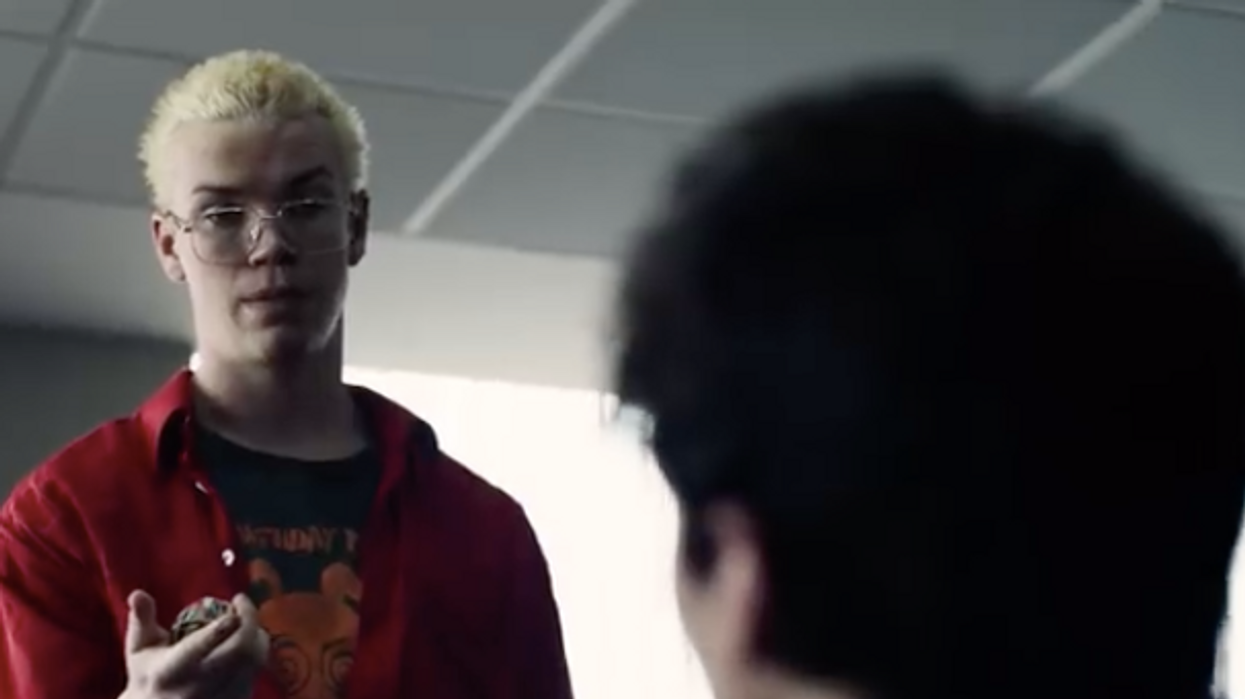 Personally, I get some pretty weird comments on my social media from time to time, so I can't imagine what it's like to be a celebrity with hundreds of thousands of followers, commentating on your every move. I'm sure if it's something you've dealt with for your entire life you get used to it, but if you're new to the spotlight, it can be pretty overwhelming.

READ ALSO: Twitter Is Obsessed With This Character From 'Bandersnatch' And We're Not Sure Why

Just yesterday, Bandersnatch actor Will Poulter took to Twitter to tell his fans he'd be taking an indefinite hiatus from social media. While no specific reason was given, we're speculating that it MIGHT have something to do with the hundreds of girls who are suddenly writing super perverted comments and tweets about him.

Bandersnatch definitely isn't Poulter's first big-screen moment, but it is the one that's getting him the most positive attention. He's formerly starred in The Maze Runner and We're the Millers, both of which drew quite a few negative and hateful comments about his appearance. Poulter has always been a good spirit about these comments, though. Plenty of comparisons have been made between him and Sid (the bully) from Toy Story, so back in 2017, he decided to make light of the situation and go dressed as Sid for Halloween. You have to admit, the resemblance is pretty uncanny.

If I were in Poulter's shoes, and went from having people making fun of my eyebrows mercilessly to thirsting over me HARD, I wouldn't be sure how to feel either. I definitely don't blame him for deleting his social medias, and I hope it helps him feel better!