Coin-free tampon and pad dispensers will now be offered in all schools under this district. 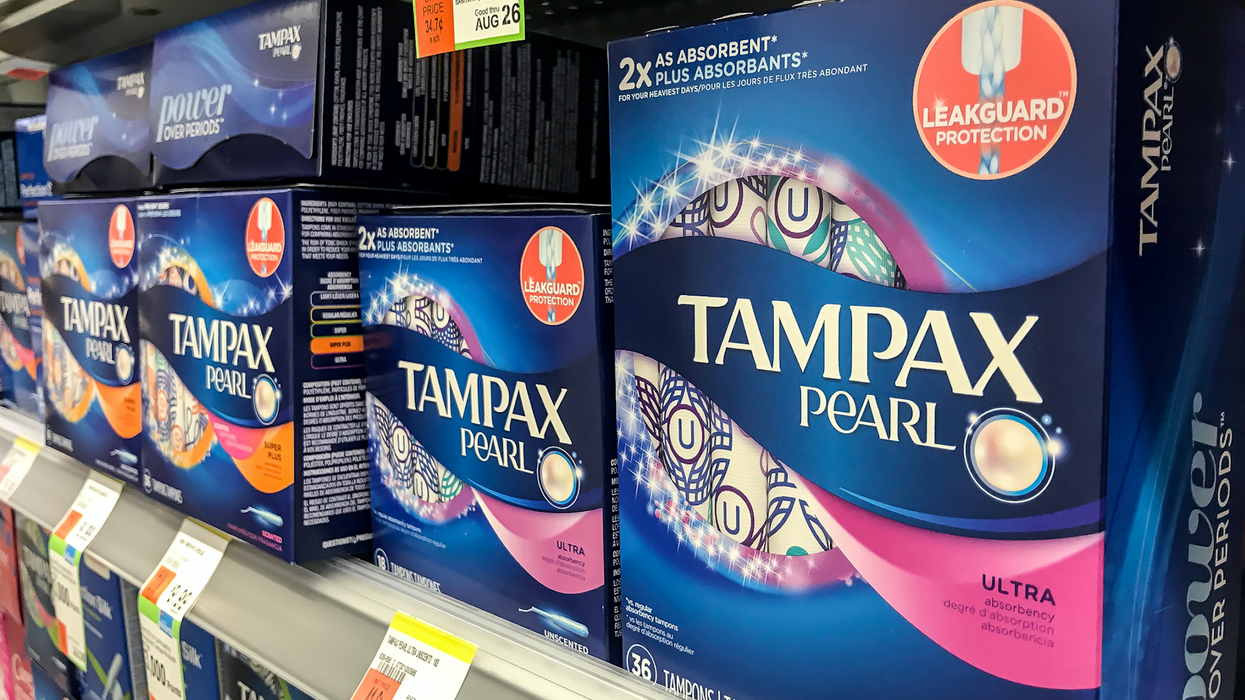 A school board in the Lower Mainland voted yesterday to supply free pads and tampons in their school bathrooms. This New Westminster school board voted in favour of implementing coin-free dispensers in all girls restrooms in elementary, middle, and secondary schools.

This new program makes New Westminster the first school district in BC to fund free sanitary products to students in all of its schools.

During the Tuesday meeting, trustees and staff from New Westminster Schools, Vancouver activist Selena Tribe, and United Way representatives got together to support this initiative.

READ ALSO: General Public Not At Risk For Measles, Vancouver Doctors Says It Is Unlikely To Spread

According to Period Promise, one in seven Canadian girls have to miss school due to a lack of period protection. It is thought that this number could be even higher for young trans people who face additional challenges in accessing menstrual products.

Via United Way of Lower Mainland

So far, New Westminster is the first and only school district in BC breaking down this barrier by offering to fund free sanitary products. United Way is hoping that this won’t be the only school district for long and is actively encouraging other schools to get on board.

In order to make this happen, trustees will begin taking this matter province-wide. According to United Way of Lower Mainland, the school board will be negotiating with the British Columbia Schools Trustees Association (BCSTA) to ask that the Ministry of Education and Minister of Finance fund all BC school districts to purchase, install, and supply free tampon and pad dispensers in every school within the province.

This history-making move would come just ahead of International Women’s Day set to take place on March 8th.