Will this be your next road trip? 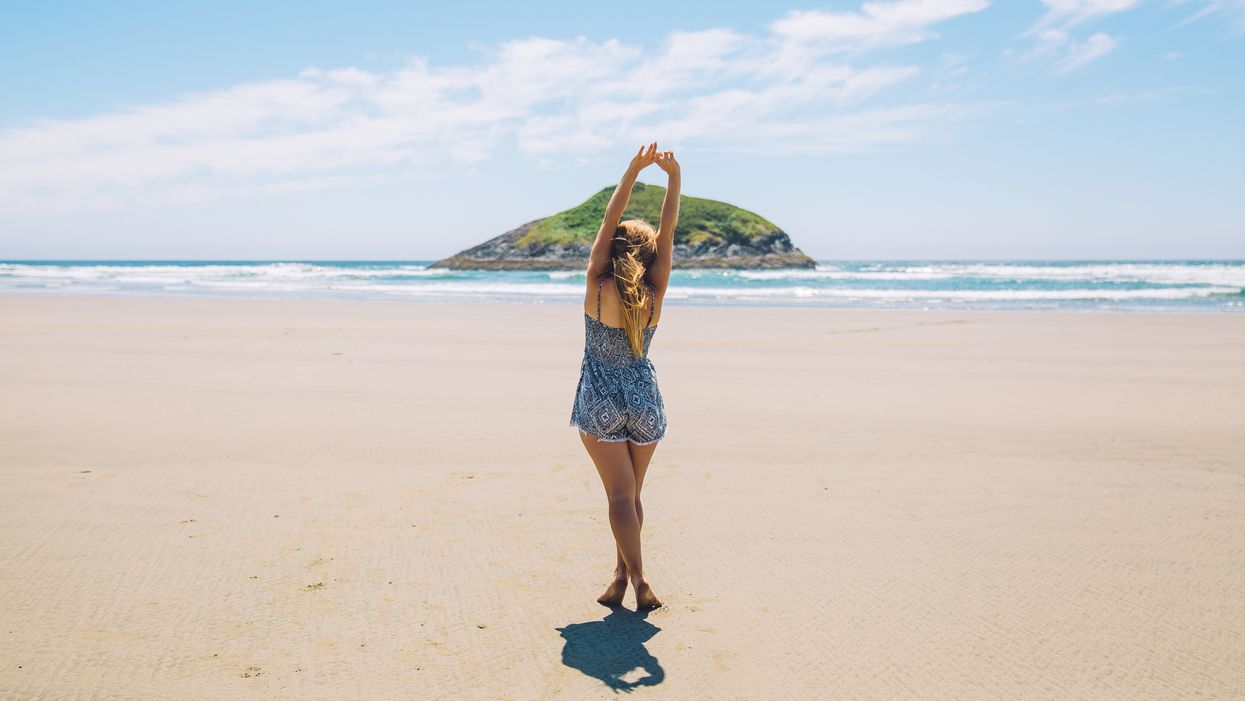 It's always up for questioning just how well Canada stacks up to the rest of the world. Most fellow Canadians you speak to would talk about their amazing trip to Cabo, or how they went backpacking in Europe for several months. If you were to start that same conversation with some locals in Europe, would they tell you about their loving time in the great white north?

So just how well do we compare to the rest of the world? Well, according to the Travel Channel, we do pretty darn well. In a list of the world's most breathtaking road trips, we made the top 10. And yes, that was stacked up against the entire world. Among a list that featured Iceland, Western Australia, Taiwan, California, Switzerland and Norway, British Columbia managed to steal a spot on this elusive list. Specifically, the drive from the mainland of Vancouver onto Tofino in Vancouver Island.

"Cars drive aboard in Vancouver and cross the Strait of Georgia, passing lush scenes of forest, mountain and sea before reaching Vancouver Island. From there, the route snakes through temperature rainforest until reaching Tofino on the island's west coast... it affords breathaking views." Aptly put Travel Channel. Not only are the views gorgeous, but the trip and destination are hot choices to visit in both summer and winter. The beautiful water and warm temperatures trade out for fierce waves and a haven for storm watchers.

So whether you've been before or not at all, regardless of what season, here's to Canada and one of the world's best road trips.