Piers Morgan claims that Kylie Jenner is only famous because of Kim Kardashian. 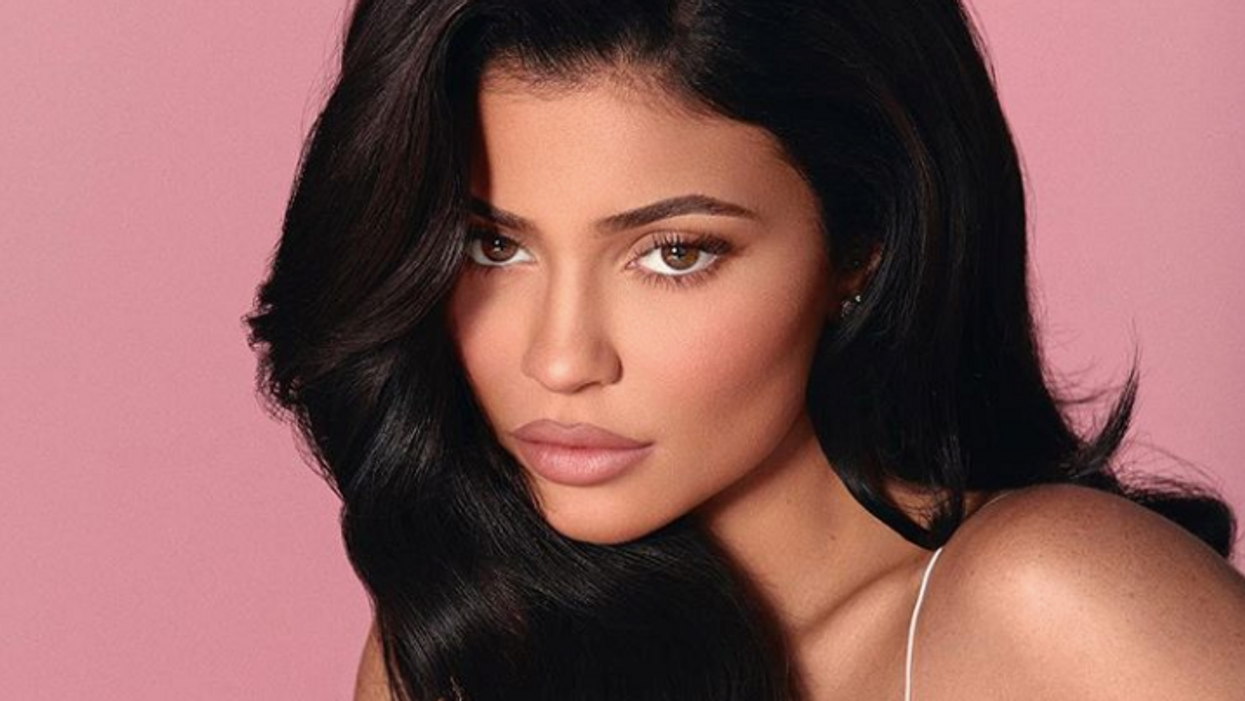 People will always have something to say about you, whether it's true or not. This is always true for celebrities, as some people will love you and some people will hate you. The Kardashian-Jenners always get mixed reviews, but let's be real, they've created an entire brand just off of their existence. Well, this celebrity says that Kylie Jenner is only a billionaire because of Kim Kardashian's sex tape.

Yesterday it was announced that Kylie Jenner is now the worlds youngest billionaire, which is a hard concept to grasp. She's only 21 and already a billionaire? Let's all take notes. Anyways, a pretty controversial celebrity has something to say about this. Can you guess who? Piers Morgan, who never holds his tongue, told Good Morning Britain this morning that she should thank her sister for that money.

During the unnecessary rant on his morning talk show, Piers said, "If Kim Kardashian hadn't made that sex tape that then got leaked... She took ownership of it, made millions, and made a family franchise out of it... None of them would have ever been heard of." I mean they may not be where they are today, but everything happens for a reason, right? He continued on and said, "When you say 'self-made', her sister had sex with somebody, the tape got leaked, and the whole family cashed in. That I think is a more accurate account of this thrilling entrepreneurial story." Oh, but it doesn't stop there! His coworkers defended Kylie, but his argument was that she's not even good looking. Okay, Piers!

READ MORE: People Are Attacking Khloe Kardashian On Instagram But This Time It’s Not About Jordyn Woods

To prove what he is saying, Piers actually rated the sisters. He called Kendall the only one with "model quality" and told the viewers that "Kylie is as dim as a lump of bread". Well, good thing for Kylie is that now she's a billionaire, so she can fix looking "dim as a lump of bread". Not like she has to at all. Do you think Piers is jealous? Cause same.