This is so sad! 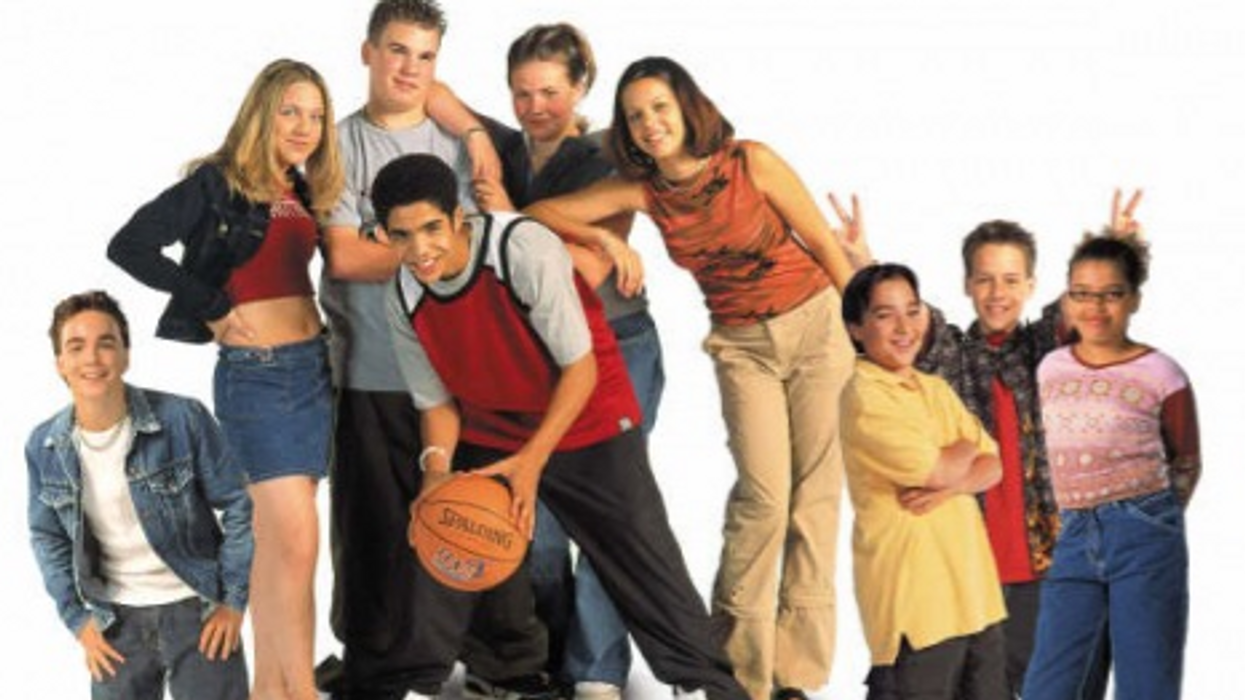 In case you missed it, Drake just gathered up all of his old friends from his days on the set of Degrassi: The Next Generation for his brand new music video, "I'm Upset".

Canadians were shook when he released the video last night. Fans were so excited to see all of our favourite Degrassi stars back together again at Degrassi High... but after taking a closer look, we realized there was one star missing! Daniel Clark aka Sean Cameron was completely left out of the Degrassi reunion! In an interview, Daniel said he felt totally left out when he found out that Drake reunited all of his old castmates for his new video.

You can see Daniel on the set of Degrassi in the picture above. He's standing on the very left beside Drake's character Jimmy Brooks. According to TMZ, Daniel Clark was completely bummed that he wasn't even asked to join the cast for Drake's video! Apparently, he didn't even find out about the Degrassi reunion until he watched the music video last night just like the rest of us!

We're super sad that Daniel didn't get to join all of his friends for the reunion. When TMZ asked if he would've liked to join the cast for Drake's music video had he been asked, he said "100%". Awwww. Daniel responded, "You saw them, they all looked fantastic!" He continued, "We really were like family when we were filming together and it would've been great to be back on set with everyone."

Here's the "I'm Upset" music video featuring the rest of the Degrassi cast.