This Graph Shows You The Average Cost Of Marijuana Across Canada

Can you guess who is paying the most? 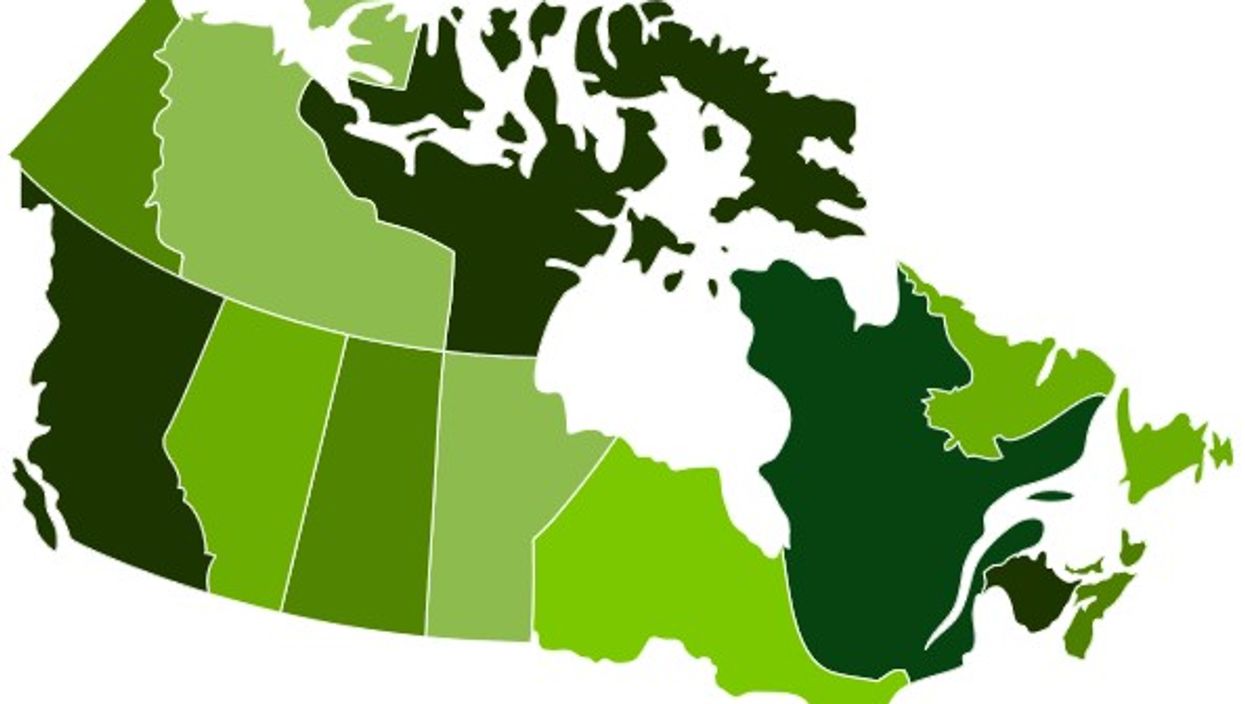 With all the controversy surrounding the legalization of marijuana across Canada and the uncertainty of just how much it'll cost 4/20 friendly Canadians, weed is definitely on the brain. Just yesterday the Ontario government gave an estimate on just how much they might be selling legal marijuana for and many were not happy.

However, what exactly is the average cost of marijuana across Canada really? How much is each province paying?  Well one reddit user posted a graph (shown below) of the average marijuana prices of 1 gram in each Canadian province and the territories as a whole. The averages are according to the calculations taken by the Parliamentary Budget Office of Canada from 2015-2016.

The graph shows that our northern territories pay the most for their bud, while Quebecers are paying the least. According to the PBO, the national average for one gram of weed in Canada is priced at $8.32.

The graph also shows that marijuana is used the most in Ontario and the least in the northern territories. Which could be because of the higher costs per gram up north.

Overall, it seems like Ontario's move to set the cost per gram across the province to $10 - just above the provincial average, is not competitive at all with the lower black market price.

But we'll just have to wait and see how the rest of Canada chooses to price their pot.