This Is Everything We Know About Season 2 Of 'Dirty John'

Season 2 of Dirty John has been confirmed. 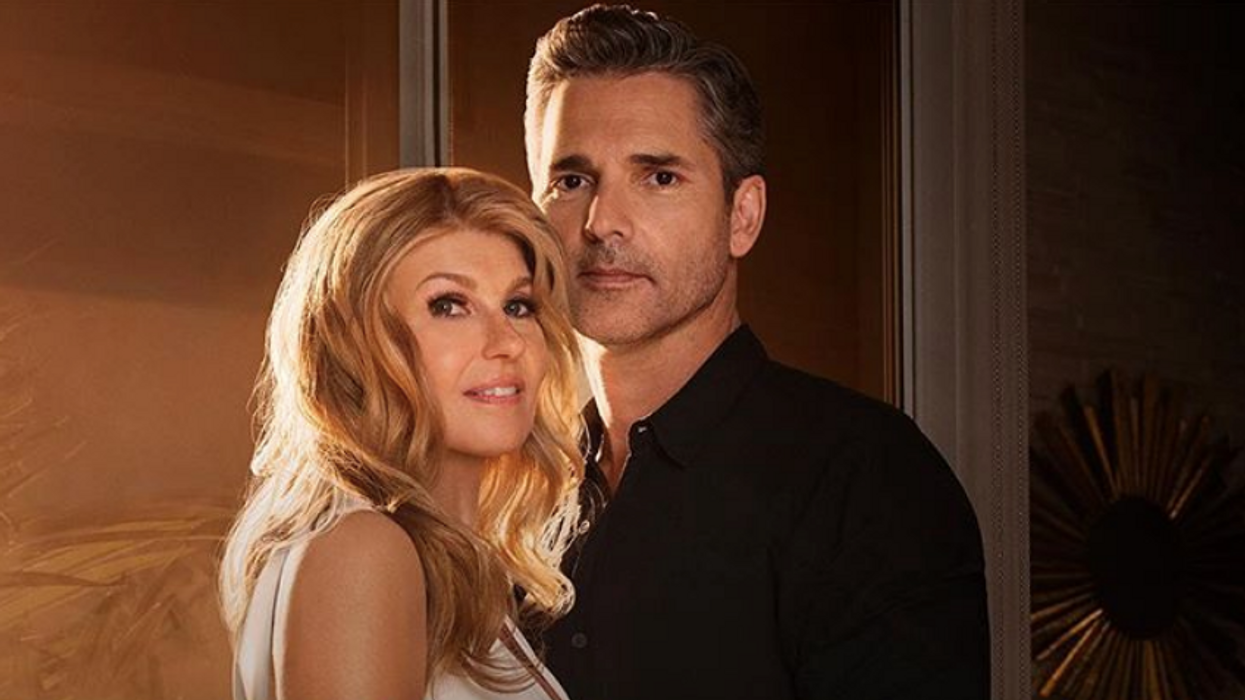 Sometimes you watch a show and think, "There does not need to be another season of this". And while Dirty John definitely ended the show in the best, and only way that they could, fans still wanted more. Well, another season of the hit drama has been confirmed and this is everything we know about season 2 of Dirty John.

If you haven't noticed yet, Netflix is all about true crime dramas and documentaries these days. And even if the story is fiction, they know their audience pretty well. From shows like YOU to the Ted Bundy docuseries, they're giving the fans what they want. So why wouldn't they make a second season of Dirty John?

A couple of weeks ago, we revealed that season 2 of Dirty John was confirmed and it would be totally different than the first. How? Well, let's find out!

What will the storyline be? Since Dirty John is a true story and ends exactly where the show ended, that doesn't mean they can't make a season 2. Season 2 will have a new storyline and the same amount of drama. Dirty John is about meeting someone online who catfishes you in the worst way possible, so I'm sure we can assume that that part of the storyline will stay the same.

Will the old cast members be returning? Unfortunately, no. Since it will be a whole new storyline with new characters, Dirty John season 2 will feature brand new people. There is no word on who will be in the new season, but since the show did so well, I'm sure it will be A-list actors.

READ MORE: A New ‘Dirty John’ Documentary Is On Netflix Canada With The Real People Involved And It’s So Chilling

When can we expect season 2? There is no official word on when the airdate will be, but Dirty John season 1 aired early October last year. While the cast and crew had been filming before that, the storyline was already written for them. If this new story isn't based on a true story, then the creators will have to come up with a completely new story to tell, which could take some time. I wouldn't expect the second season of Dirty John on Netflix for a while.

In the meantime, if you're really missing the crazy drama that took place in season 1, you can watch these shows that are super similar. We cannot wait to get more details on season 2 of Dirty John!