This Is How Your #TorontoStrong Donations Are Being Spent

Everything you need to know about your donations. 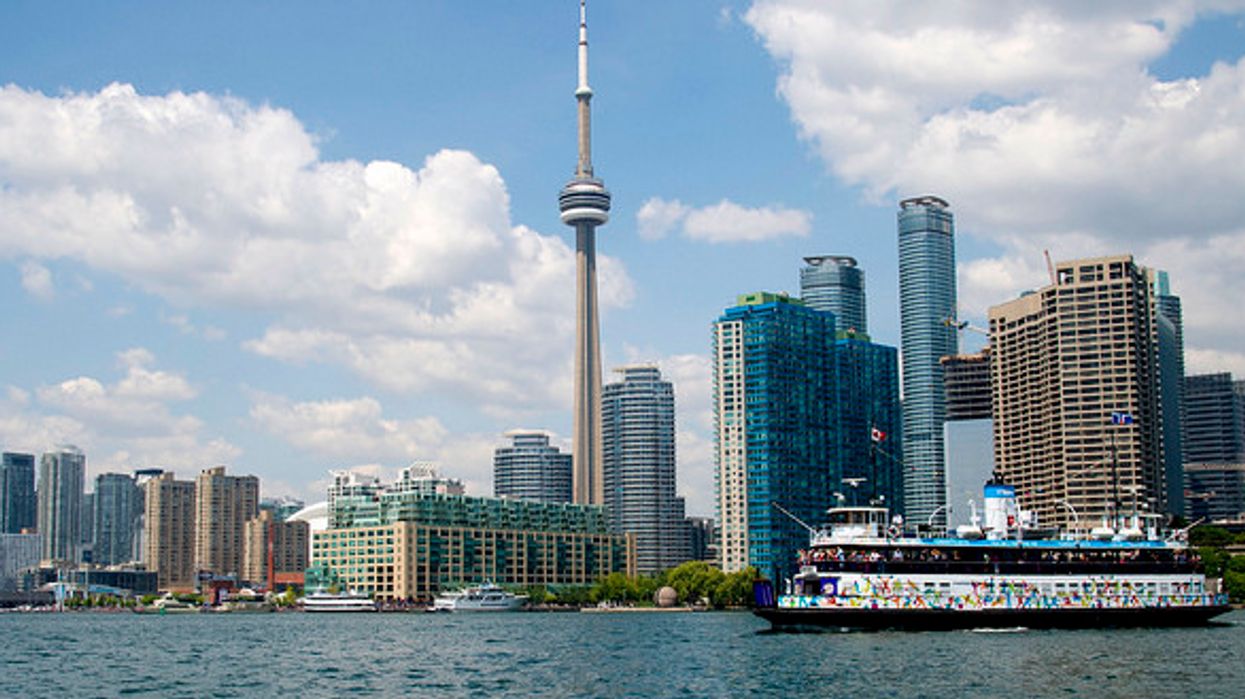 Canadians across the country have come together in efforts to help the victims of the van attack through a campaign called #TorontoStrong. The fund was established by the City of Toronto and Toronto Foundation has already reached over 2.5 million dollars in donations.

A statement was just released from the city indicating where the funds will be allocated.

"The initial $500,000 donation will be allocated towards the families' funeral expenses, travel, accommodation and other immediate costs incurred following the tragedy."

The statement followed, "The #TorontoStrong Fund was created to ensure generous donations from individuals, corporate citizens and community organizations motivated to help after the terrible tragedy on Yonge Street reach those who need it most." It continued, "We will work with our partners to ensure this fund is distributed in a thoughtful, impactful and accountable manner and thank all those who continue to support our city through these donations."

Canadians will be glad to hear that their donations will directly help the families of the victims affected by the van attack.