Stock up on tissues in the meantime. 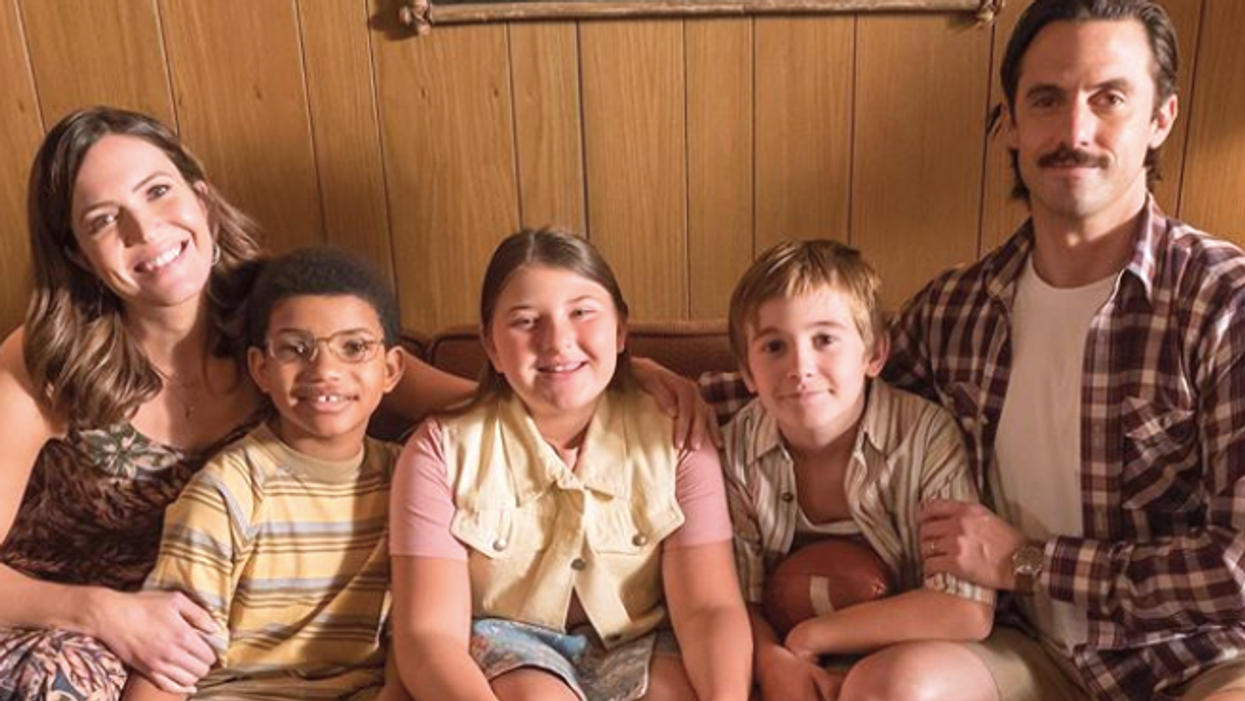 There are only 3 episodes left in this season, and it's safe to say we're probably just as sad about that as we are about Jack's death. What will we do every Tuesday night without our weekly excuse to cry? I guess it's a good time to stock up on tissues...

But seriously. This Is Us has become one of the most popular shows in the past couple of years. The dreaded Super Bowl episode brought in 26 million viewers, and I think we all know why. Now that we know the cause of our beloved Jack's death, the series can move on to other topics such as Kate's wedding, Jack's past and like we explored in the Super Bowl episode, the future. While a ton of people are/were worried that Jack's death would mean he would be killed off the show, that is not the plan. He will still be shown in the past like he always has been, so our favourite character isn't going anywhere. While September may seem super far away, and it is, the writers need to create the storylines, write the scripts, and of course, come up with huge twists that keep us going every single season. It's been said by the creators that we will explore more of Jack's childhood, since we got a glimpse of it when Jack was talking about how his younger brother and best friend died.

While we patiently wait for these next three episodes, the show is available to binge on Netflix and I would highly recommend rewatching it to remember all of the bits and pieces that made us fall in love with it.