This Is The Best Passport To Have For Travelling The World

Your key to the world. 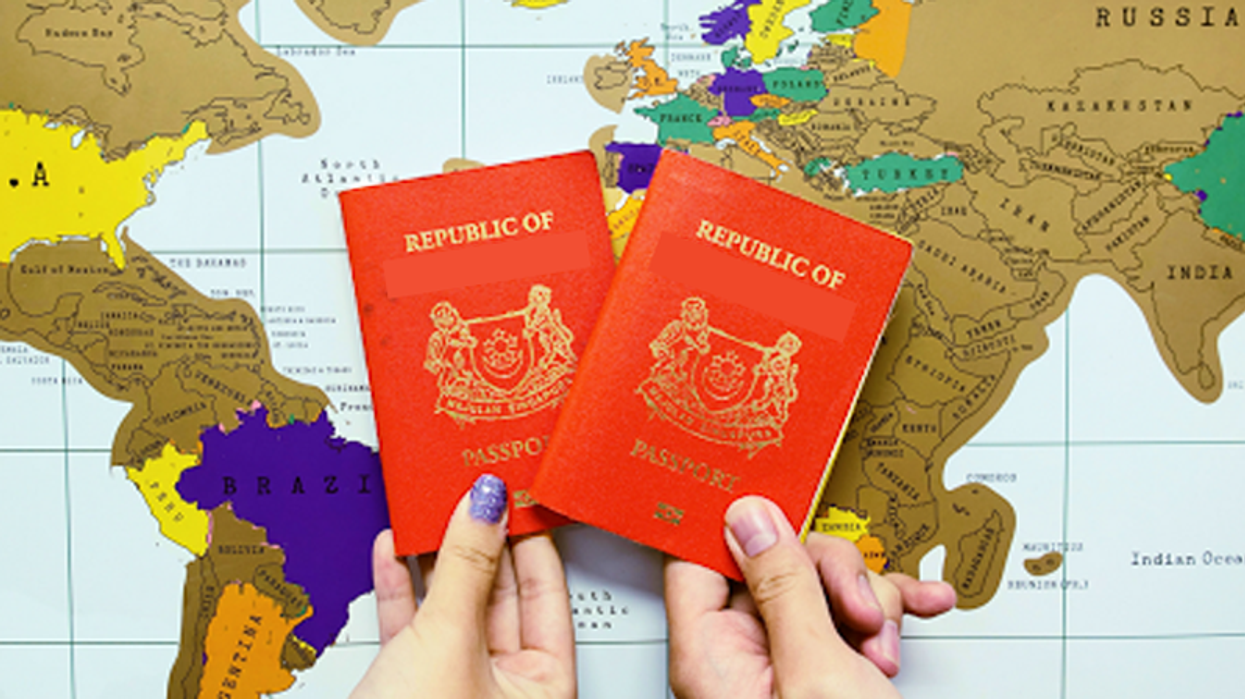 Every wanderer's greatest possession is his passport. It's the key to the world; a determinant of exactly how far one's wanderlust can actually go.

READ ALSO: This Guy Quit His Job To Travel Full-Time And Proves We Can All Afford To Do It Too

Of all the passports to own, two stand out as being the most powerful in the world - the German passport and the Singaporean passport. Both have been given a power rank of 1 this year by the Passport Index, which ranks passports based on their visa-free score.

The higher the visa-free score, the more countries a passport is able to give a traveller unrestricted access to. Both the German and Singaporean passport have visa-free scores of 158, which is the highest number for any passport this year.

Both passports are currently in high demand. The German passport is seeing higher applications in recent months, with Brexit being a huge factor. Many Britons are applying for German passports not necessarily for its high visa-free score, but more as a safeguard for when Britain leaves the bloc. When it comes to dual citizenships, Germany has some strict conditions in place:

"Children of foreign parents must have been raised in Germany. This means that by their 21st birthday, they must have lived eight years in Germany, attended a German school for six years or completed vocational training. A school diploma or training certificate is required as proof. Those who do not meet these requirements will still have to choose a single citizenship as before."

Conversely, the Singaporean passport is sought after mainly for the travel benefits it offers. Not only does it have a high visa-free score, it also places holders of the passport in the lower-risk category due to the country's "good global reputation of low crime rates, strict enforcement and efficient government administration." However, the Singaporean government does not allow dual citizenships, so the country has recently been dealing with increased levels of forgery.