This Is The Best Way To Get Over Someone After A Break-Up, According To Science 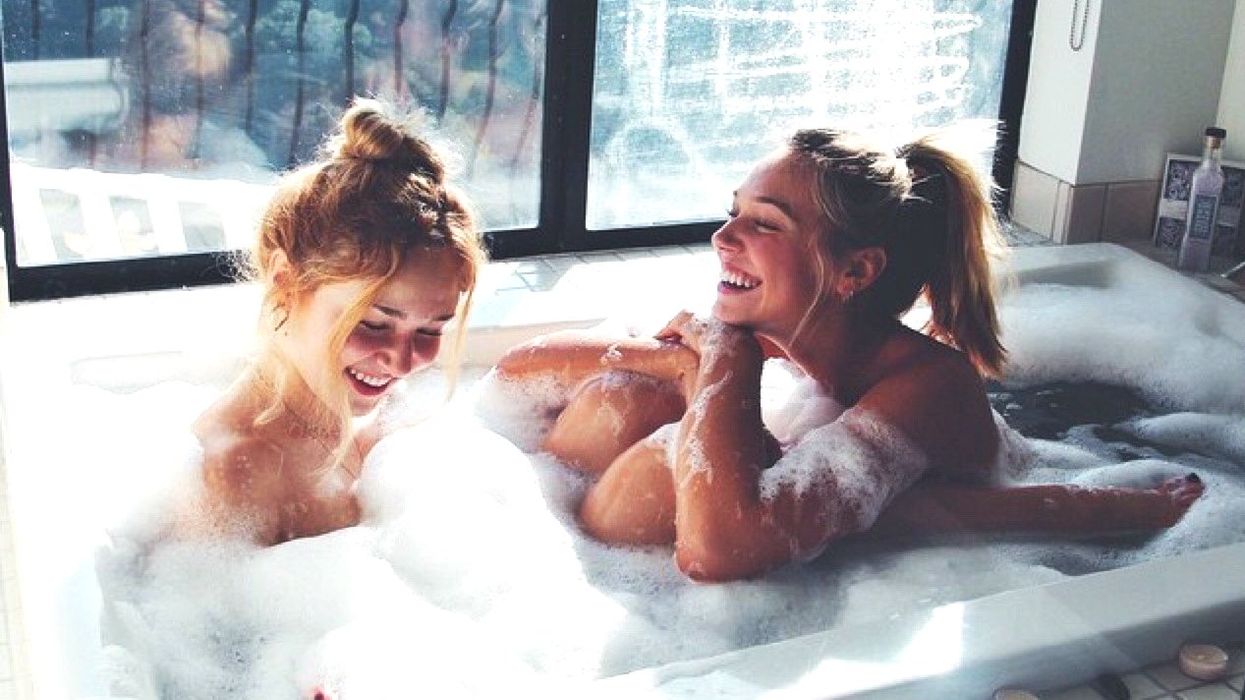 Break-ups suck. Whether they end in good faith or not, hearts end up getting broken, and the healing process is often a long and tedious one.

READ ALSO: 8 Ontario Beach Towns You Must Road Trip To This Summer

But a new study from the University of Colorado may prove that the best way to get over a break-up is as simple as pretending to be over it. The research, which as been published in the Journal of Neuroscience, demonstrates that the placebo effect from "putting on a brave face" can trick the mind into thinking that you actually are okay, making the heartbreak much more bearable.

40 people who recently went through an unwanted breakup were included in the study. They were instructed to recall their break-ups while looking at photos of their exes, and the researchers analyzed their brain activities with an fMRI machine.

The participants were also instructed to look at images of their friends while being inflicted with physical pain in the form of a hot stimulus on their arms.

The fMRI results showed that different regions of the brain were activated as the stimuli were alternated, suggesting that emotional and physical pain is experienced differently. Emotional pain seems to be dictated more neurochemically in comparison to physical pain.

The researchers also gave the participants a nasal spray, with half of the group being told that it was effective in reducing emotional pain. After the exercise, the placebo group said they felt a lot less physical and emotional pain, and even claimed that the spray helped make it easier for them to look at a picture of exes a second time.

Overall, it seems that the placebo effect has a strong effect on reducing emotional pain. So the next time you're bummed out over someone, the fastest way to get over that person may not be to get under someone else, but to simply paint on a fake smile instead.