"This Is Us" Directors Say They've Shot The Show's Final Episode Ever, Here's What They Revealed

Get ready to ugly cry. 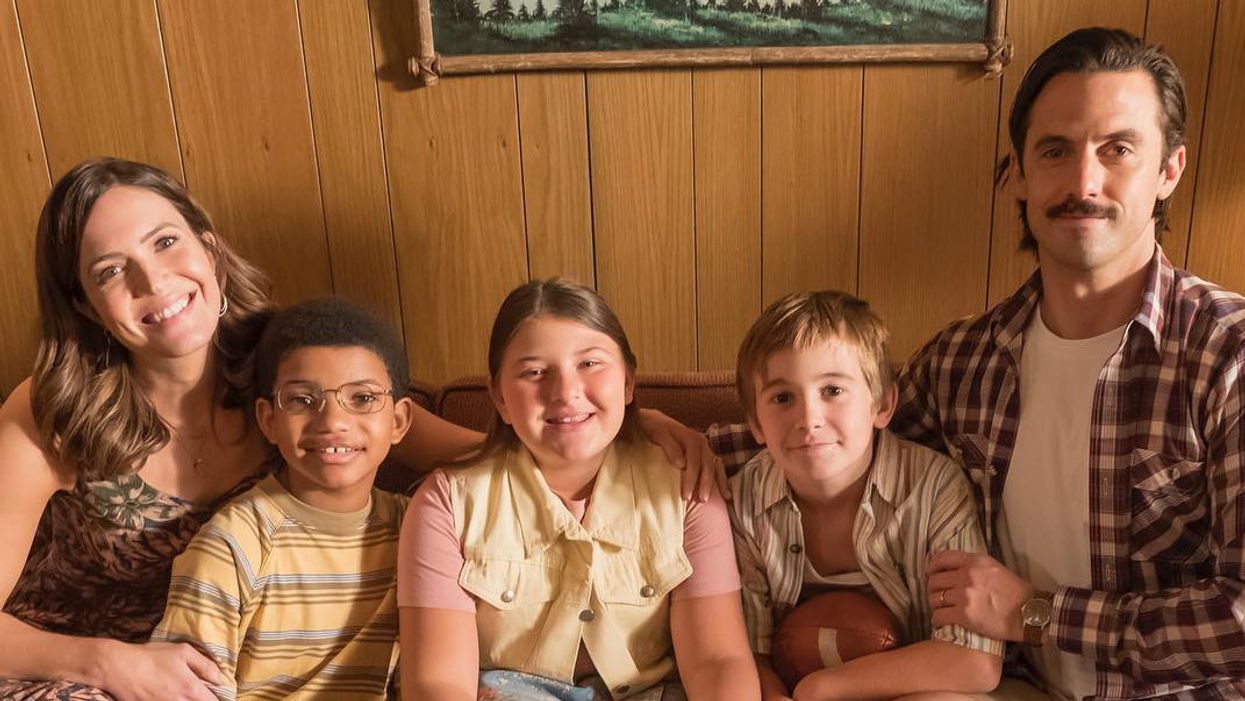 Last night the hit television show This is Us had an FYC event and the series creator, Dan Fogelman, shared tons of new info on the series finale. Yes, that means they're already in the works of ending everyone's new favourite series.

Fogelman said that this would allow the story to be told properly. "We have a story to tell and we want to do this the right way," he said while on the panel. Before we all start ugly crying, it should be known that almost all shows plan their finales early. Everyone can take a deep breath knowing that the end is not too near for our favourite family but it's still stressful to even think about.

Look who joined us! The one and only, @SterlingKBrown all the way from NYC! #ThisIsUsFYC pic.twitter.com/Hz5gmOOESX

Though season three of This Is Us will be premiering in the fall, Fogelman revealed that they've already begun filming some of the scenes that will be in the series' finale. While some of the show's actors like Milo Ventimiglia know what's going to play out, other actors have been left in the dark.

On a more hopeful note, Fogelman also said that season three is what he believes "is the best season of television ever made". Mandy Moore is excited to dive deeper into Jack and Rebecca's origin story too. Here's hoping that the end is not near for the Pearson's but instead a lot more episodes for us to bawl our eyes out too. This Is Us will return to NBC on Tuesdays this fall.