Critics Just Reviewed Deadpool 2 And Here's How It Scored 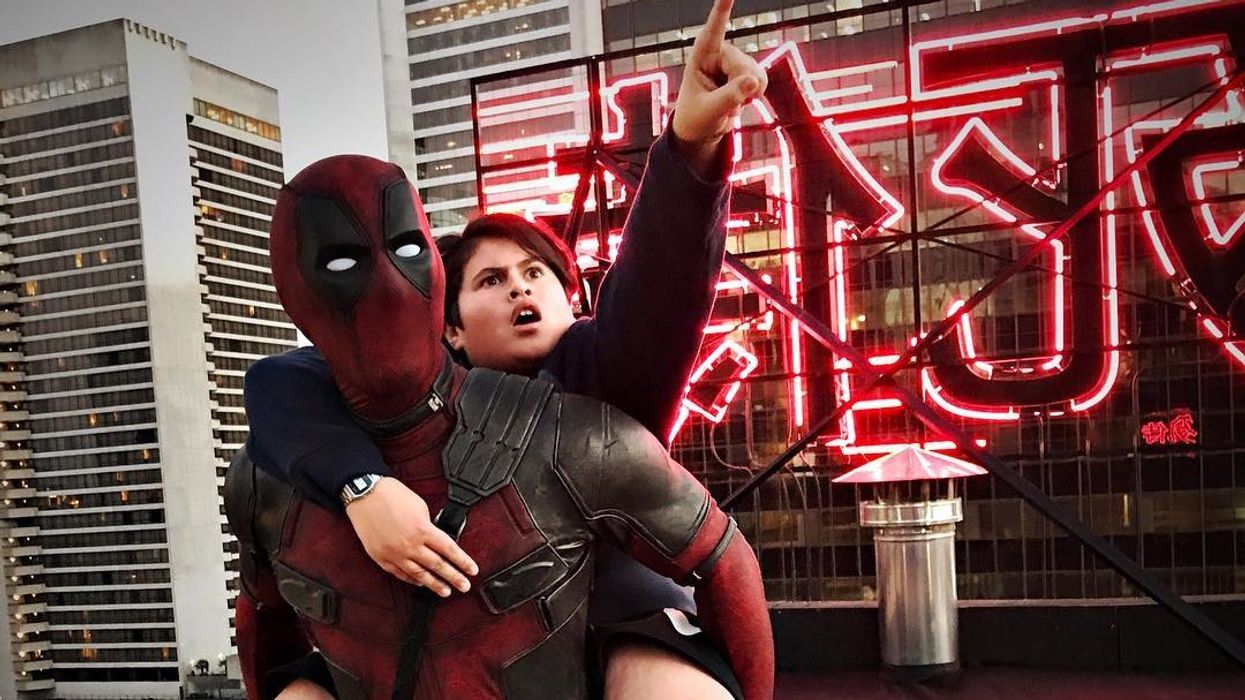 Action hero movie fan, or not - you have to admit that Marvel has definitely been stepping it's game up when it comes to their box office hits. With mega performers like Black Panther, Wonder Woman, and The Avengers franchise they've 100% kept us engaged. However if there's one movie we're all anxiously waiting for, it's Deadpool 2, and for all the Wade Wilson fans out there, we've got some good news.

The Hollywood Reporter just put out a revealing article that claims the Deadpool squeal outscored the original movie in its test screenings. The original Deadpool received a score of 91 according to insiders, while Deadpool 2 seems to be walking away with a score as high as 98.

The movie was screen tested 3 times, all with different versions of the film, the one that scored a 98 was selected and the director had our Canadian heartthrob Ryan Reynolds head back to Vancouver (the movie's film location) for six days of reshoots last month. The goal was to add more of what the test audience liked in the highest rated version of the screening.

That’s a wrap on DEADPOOL 2: A SONG OF FIRE AND ICE! Thank you to our beloved Captain, Mr. @davidmleitch... words are too clumsy to properly acknowledge your giant heart and talent. I love my hometown of Vancouver and our obscenely gifted crew. From our PA’s, (who are first in and last out) to our set decorators and prop department, riddling this film with Easter Eggs in almost every scene... Thank you. I already miss being on set. Which is why I’ve decided to continue shooting the film in my underwear from Josh Brolin’s well appointed living room. #MaximumEffort

With a near perfect review score, you can bet that we're getting excited for the film. The movie doesn't open until May 18, but at least we have the official trailer to hold us over till then.