She's not holding back. 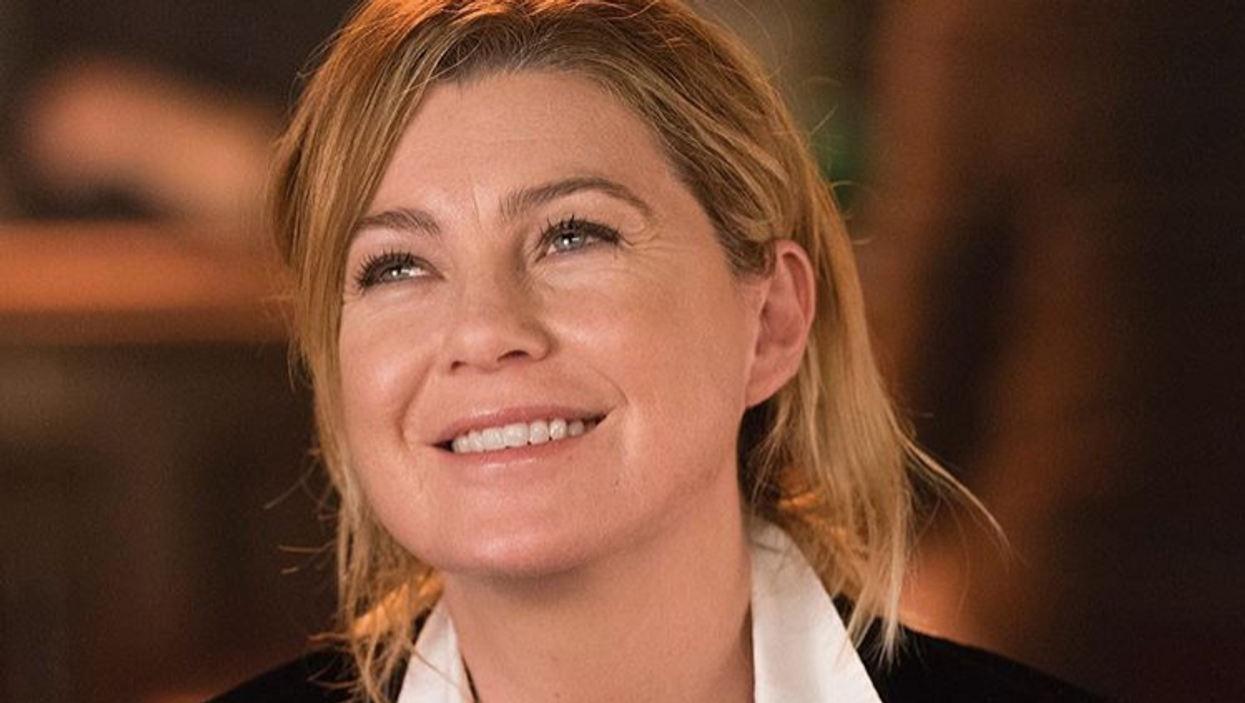 As you all probably know by now, Grey's Anatomy breaks hearts. If you've never watched it, then you don't know the pain we go through every season, waiting for our favourites to maybe be killed off. While I won't spoil it for those who haven't watched it yet, some of the most beloved characters have been either killed off or had an excuse to leave, and we're still not over it.

While we're over here hurting about fictional characters, it's hard to imagine what the actual cast goes through saying goodbye to the characters they've played for so long. As we reported yesterday, Jessica Capshaw who plays Dr. Arizona Robbins, and Sarah Drew who plays Dr. April Kepner, will be leaving the show when the 14th season ends. While creator Shonda Rhimes has spoke out about her sadness about the decision to let these characters go, not many of the cast have spoken out besides Ellen Pompeo, who plays Meredith Grey. However, it's not for the reason you think. Jessica Capshaw and Sarah Drew headed to Instagram saying their goodbyes to their characters. Jessica Capshaw stated that she not only had the privilege of playing Dr. Arizona Robbins, but also being madly in love with her. And Sarah Drew didn't hold back, saying she had only been with this information for less than 48 hours, but that April Kepner's story isn't over yet. While this makes us want to go into a corner and cry, there was a rumour going around that since Ellen Pompeo is now the highest paid actress on primetime drama, that she's the reason they had to cut the other two actresses. However, she took to Twitter to shut that rumour down real quick.

I'm a big girl @DEADLINE can take shots at me if they want but to the fans please don't fall into that trap. This is above my pay grade

A few months ago, Ellen Pompeo gave a candid essay to The Hollywood Reporter about how she asked for what she deserved when it came to pay, and got it. But she is not going to let anyone think that she is the reason Sarah Drew and Jessica Capshaw got let go from the show. Even though she's paid a whopping 20 million dollars, the showrunner Krista Vernoff came to Ellen's defence, saying:

"The suggestion in the Deadline article that our cast changes are in any way related to Ellen Pompeo’s salary renegotiation is wrong and hurtful and misguided. It smacks of an old, broken, patriarchal notion that women must be pitted against each other and that one woman’s success will be costly to others. Ellen Pompeo has not only advocated passionately for her fellow cast members, she has taken the time to educate women worldwide as to how to advocate for themselves and that must not now be twisted. The decision to make changes to our cast was a creative one."

We're very glad that she was not the reason the two cast members got let go from the show, but we're ready for less rumours and more sappy Instagram posts about how everyone is going to miss them. Because same.