Finally get to see what all the Animal Crossing hype is about. 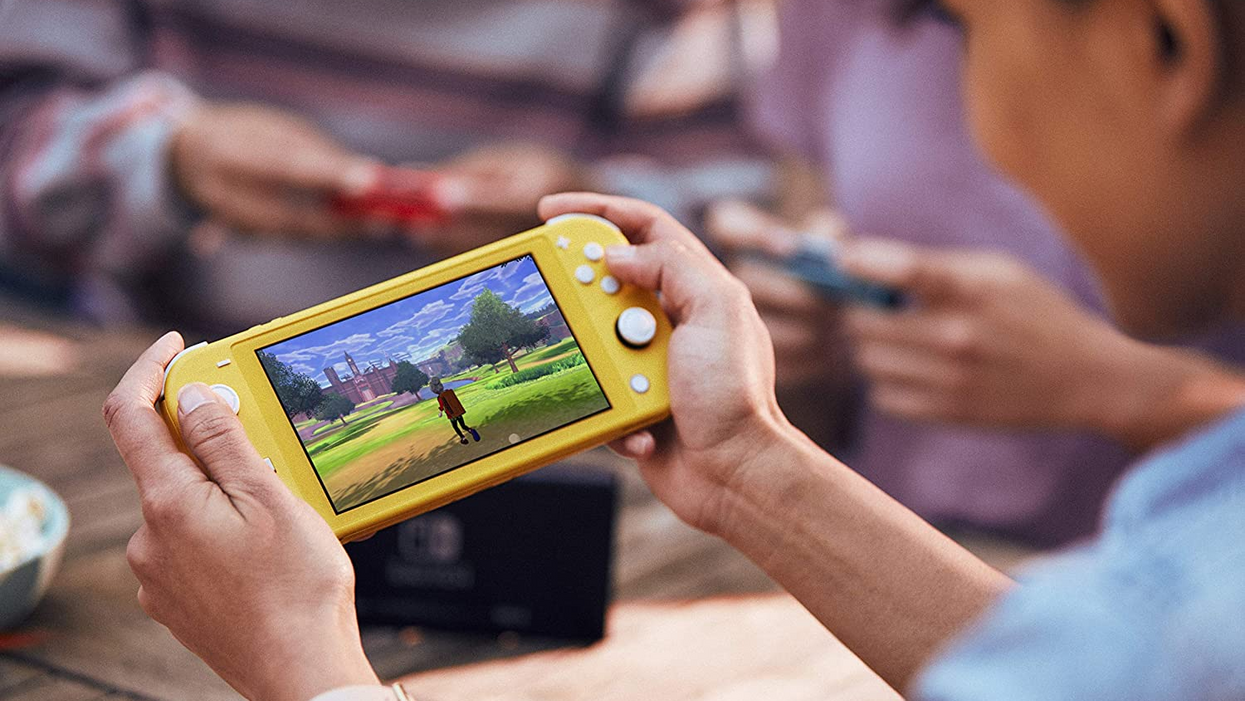 If reality is weighing a little heavy on you right now, gaming might be a pretty good solution. Although a lot of consoles might be sold out or super expensive right now, one console is well-reviewed, in stock and relatively inexpensive - and here's where you can get the Nintendo Switch in Canada.

Amazon Canada is currently selling the gaming device for just $259.96 and when you think about all it can do, that's actually not a bad deal.

The console is specifically made for handheld play, meaning it does not connect to your television like the original Nintendo Switch - which is currently sold out most places online, but was going for nearly double the price on BestBuy Canada's website.

Plus, reviews for the handheld device seem to be very solid. On Amazon Canada, the Switch Lite gets 4.7 out of five stars, with many of the reviews praising how easy to use and comfortable it is.

Elsewhere, the rankings are equally positive: the device scored 4.8 stars online at Best Buy Canada, and 4.5 on Walmart Canada's site.

Plus, every game compatible with handheld mode for the original Switch can be played on the Lite - yes, including Animal Crossing and Zelda: Breath of the Wild.

For games that do not support handheld mode, wirelessly connect the console to compatible controllers.

And it's also built for online play with a Nintendo Switch Online membership, which is just $24.99/year.

The membership lets you play online with other members; it's the equivalent of PlayStation Plus and Xbox Live Gold. You can also cloud save data, too.

You can get your Nintendo Switch Lite on Amazon Canada. It comes in multiple colours, including coral, yellow, turquoise, and gray.