Everyone Is Talking About This New Animated Movie And Here's Why

Not only heartfelt, but inspirational too 💚 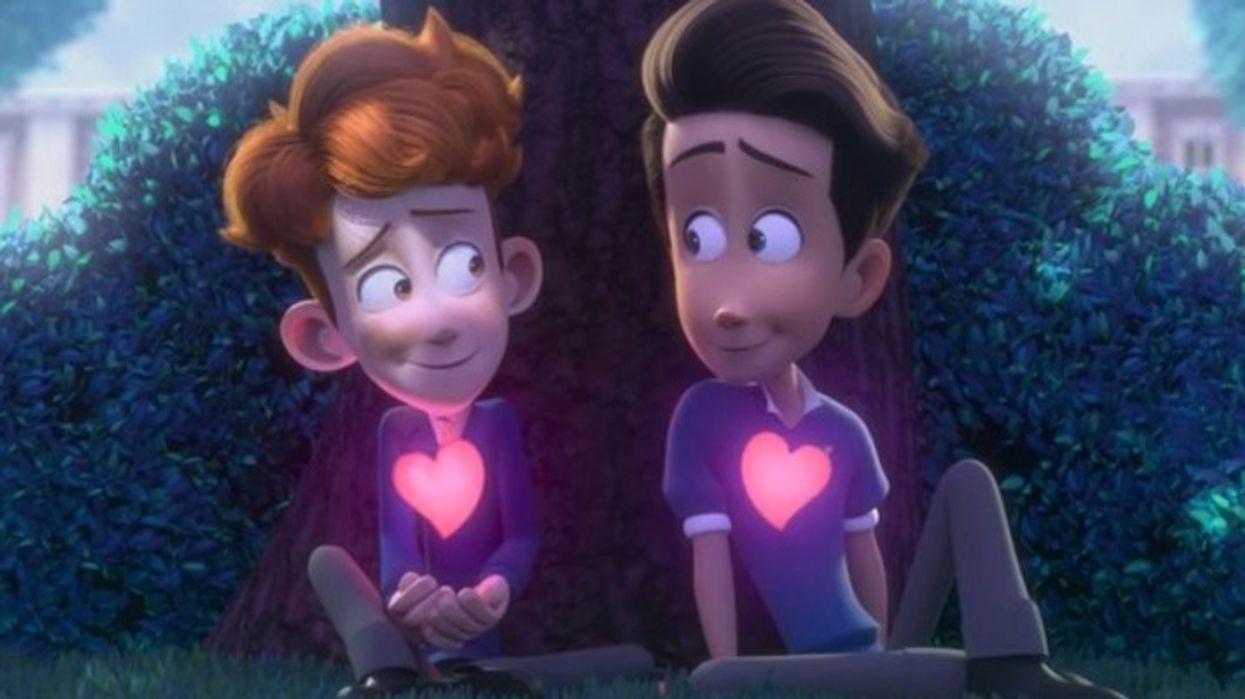 SO, I for one have a HUGE problem. I spend way too many hours on the internet and pretty much don't have a life outside of it. However, it is part of my job to creep the net all day, so I give myself kind of a free pass.

As an avid consumer of all things trash, I can let you know that 99.9% of things on social media are negative garbage. Fights in parking lots, Kardashian drama, and Trumpmania. BUT there are times when I come across small treasures that give me back some faith in humanity.

Today, I stumbled across one of the most beautiful and moving short films I've seen in a very lonnnnng time.

Running only four minutes long, In a Heartbeat tells the story of a young closeted gay boy who tries to cope with his feelings for a classmate.

The short film was directed by two animation students and is simply perfect. It shines a light on an issue otherwise not really talked about in children's entertainment and media - LGBTQ relationships. Dating as a teen is hard enough but the lack of representation of the LGBTQ dating experience can be isolating for teens going through it.  So, this short film goes a long way in tackling a scary and confusing time in some teen's lives.

Ready to watch? We dare you to try not to cry.