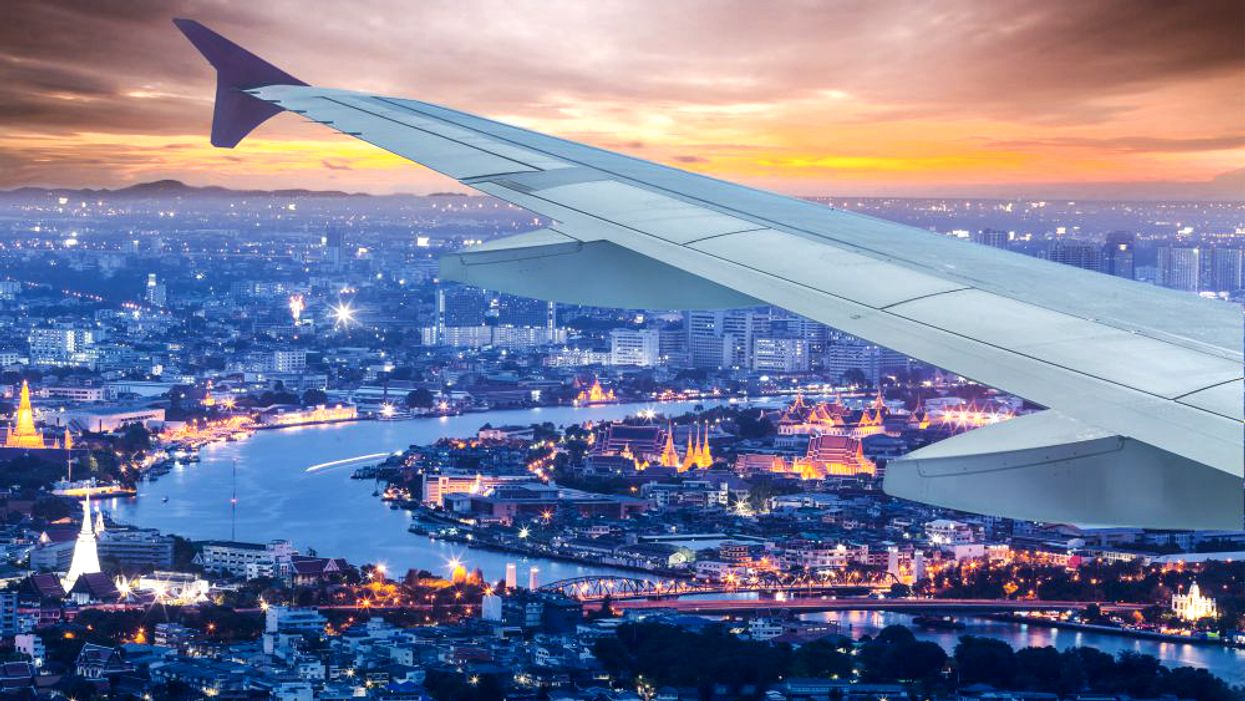 Canada Jetlines, a new airline company, claims it is dedicated to customers who want to save money, and is looking to offer ultra low prices for flights.

In a statement by President and CEO Stan Gadek, he revealed that the flights by the airline would be sold for the same price as a pair of jeans. The Financial Post recently reported that the company is aiming for base fares below $100, and that its first 1,000 flights will be sold for only $10.

"Canadians are overpaying for air travel and we intend to change that by offering customers the freedom to select the travel experience they want,” he stated in a news release.

While the company has yet to disclose more details on their pricing, they did mention that they will also be providing services like checked baggage, seat selection, and in-flight refreshments on top of their low-cost deals. The airline will operate Boeing 737-800NG aircrafts, which can hold up to 189 passengers, and flights will be available to cities across Canada, as well as non-stop service to the U.S., Mexico and the Caribbean.

Canada Jetlines has recently signed deals with John C. Munro Airport as well as the Region of Waterloo International Airport; however, for the company's previously announced launch of June 1, 2018, flights will only depart from the Hamilton location.  In the west, Canada Jetlines has named Abbotsford, B.C its primary hub.