Life, Liberty, and the Pursuit of Fame. 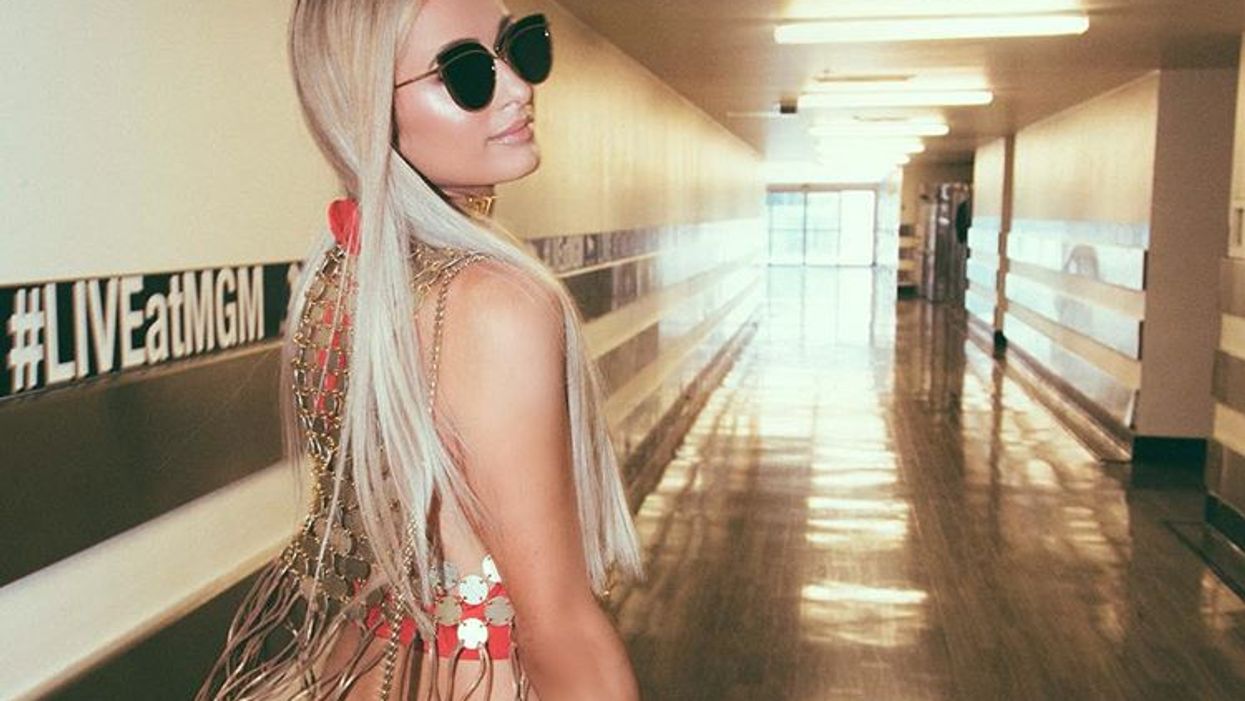 In the 21st century, it's impossible to deny the insane influence that social media has on our lives. The majority of us spend hours every day, scrolling through Facebook, Instagram, and Twitter, double tapping photos, sharing our thoughts, and laughing at memes.

While some people refuse to get caught up in social influence, I myself will admit 100% that I love watching people make a fool of themselves, share their opinions, or simply talk about their lives on the internet. If you're a lot like me and love social media, we've got some good news for you. This Friday, December 7th, and all new documentary is coming to Netflix, and it features two of our favourite things - memes, and social media disruptors.

This all-new Netflix Original documentary features celebrities like Hailey Bieber, DJ Khaled, Paris Hilton, and Emily Ratajkowski, among others. The documentary follows these social media icons as they work to create an empire of their dedicated fans. READ ALSO: Paris Hilton Is Finally Speaking Out About Her Sex Tape And It May Surprise You

Those who got an early sneak preview of the film have been saying it's absolutely hilarious, but also semi-disturbing to watch just how much influence these "celebrities" have on us. One thing's for sure though, it definitely gives you a totally unique insider look at the lives of social media influencers.

If you want to check out more clips, you can find them here: