Here's when you can start streaming it 💻 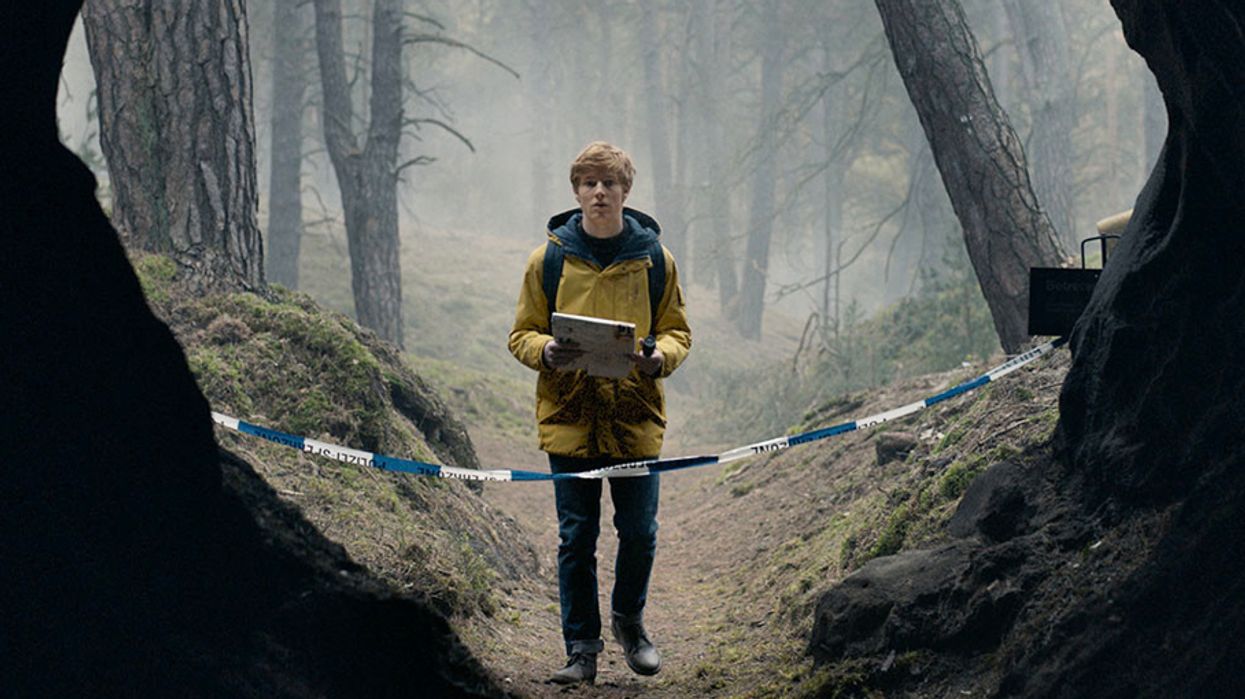 If you like scary movies, you'll be no stranger to the fact that 2017 was the biggest Blockbuster year for horror ever.

With the release of films like Get Out, Happy Death Day, and Split, the box office haul for horror films has grossed more than $730 million.

Nearer the end of the year, we turned our attention to Stephen King's It and TV series like Stranger Things and Twin Peaks, and if you were a fan of all three, you're in luck: Netflix has a new series that's meant to be more disturbing than anything you've watched this year.

If you're a binge-watcher who can't get enough of small towns, missing kids, broken families and paranormal universes, you're going to love Dark.

The new Netflix series is a supernatural drama that centres on a the small town of Winden in Germany. When two children go missing, the incident brings to light fractured relationships, secrets of the past and the double lives of four families living there that all seem to stem from something terrible that happened in 1986.

And falling in line with the rest of 2017's mega-hit horror shows, it looks absolutely incredible.

If you're asking yourself, 'Ok, it sounds great, but what's the catch? Surely no TV show that sounds this good could be real,' you're not entirely wrong.

For those of us who can't speak European languages, there's a slight hiccup. The series is in German. But don't let that get you down, Dark will have subtitles.

And with the success of shows in languages other than English, like Narcos, there's a good chance this German series will continue Netflix's ascent into international mega-hits.

The 10-part mini-series, which will air one-hour episodes, is set to hit our laptop screens on December 1st.

Get your popcorn ready.