Lucky for you season two was just released! 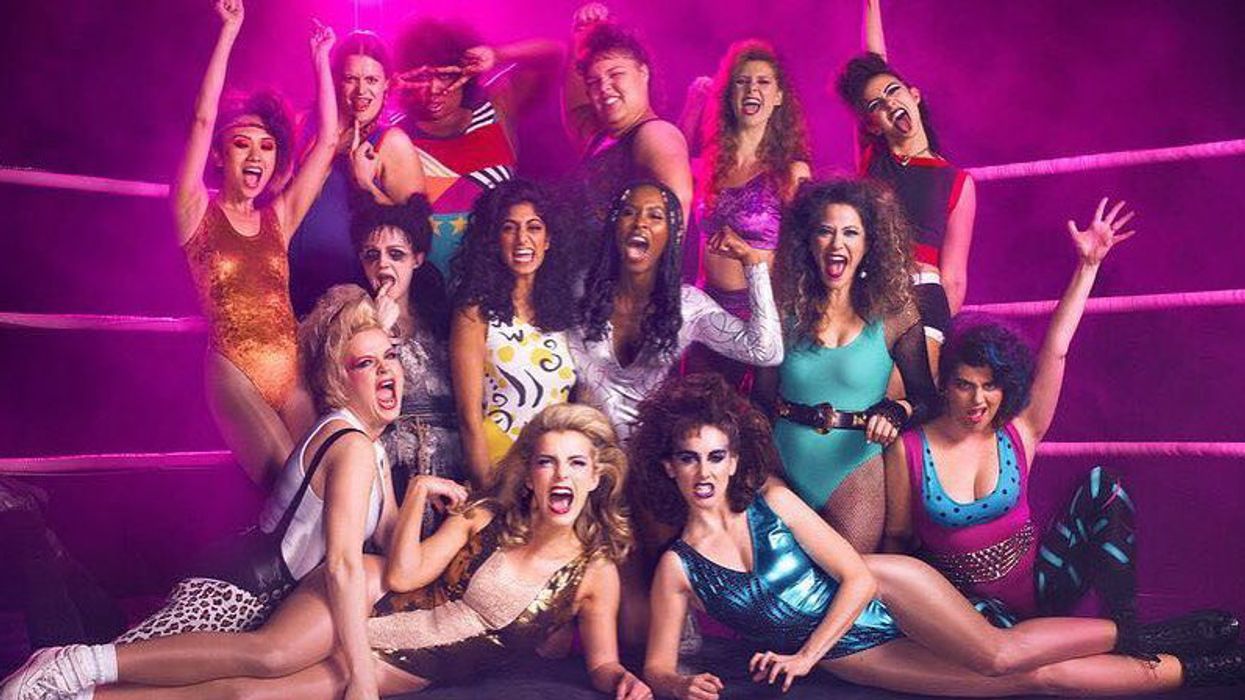 Now that we are living in a day and age where we can stream anything we want at any time, it can be difficult to make a decision on what to watch. With new titles being brought to Netflix each and every month it can be hard to figure out what to watch in such a big selection.

One factor that will make your decision easier is checking out the content Netflix makes originally. Typically, a streaming company will only work on making top quality shows and movies for their platform, which is true about hits like Making A Murderer, Stranger Things, or Orange Is The New Black. Now one of the platform's newest series, Glow, is proving its worth too. Netflix describes the plot of the show as "a crew of misfits reinvents themselves as the Gorgeous Ladies of Wrestling" during the 1980's in L.A. The story follows the life of Ruth Wilder, an actress who can only find money by joining the team of misfit wrestlers. Wilder is portrayed by actress Alison Brie, known for her previous role in the comedy series Community and drama series Mad Men.

The show has earned a 96% on Rotten Tomatoes, making this hit in the making absolutely fresh. IMDb also gave it a ranking of 8/10 and on Google reviews 91% of users liked it.

Season two of the series was released on June 29 and fans of the series have been quick to share praise. From the witty humour, epic dance moves, crazy wrestling moves, and discussion of real issues affecting women, Glow is a show that anyone would enjoy.

Seeing both seasons back to back was perfect. They compliment each other so well. I love this show, and I love where it's going. pic.twitter.com/QWqW4XZLWd

Burned through the entire second season of "GLOW". While season one was good, season two takes things to the next level in every way. The cast is incredible, top-to-bottom. Not a weak link to be found. Supporting characters are fleshed out, while the leads grow, too.

seriously, you should be watching #GLOW on Netflix! it's so good! it has a mostly female cast, several woc, wlw characters in season two, and is set in the 80s full of awesome 80s fashion and music! it's also entertaining as hell so please watch it!

@bettygilpin I'm already depressed that season two is over. And I'm not even on the show. I just got a friend of mine Hooked on GLOW. I'm spreadin' the love.

So what are you waiting for? This show is the next Netflix series to binge so make sure you don't miss out. Get the popcorn in the microwave already.