This New Netflix True Crime Series Is A Total Mindf*ck

We still can't figure it out. 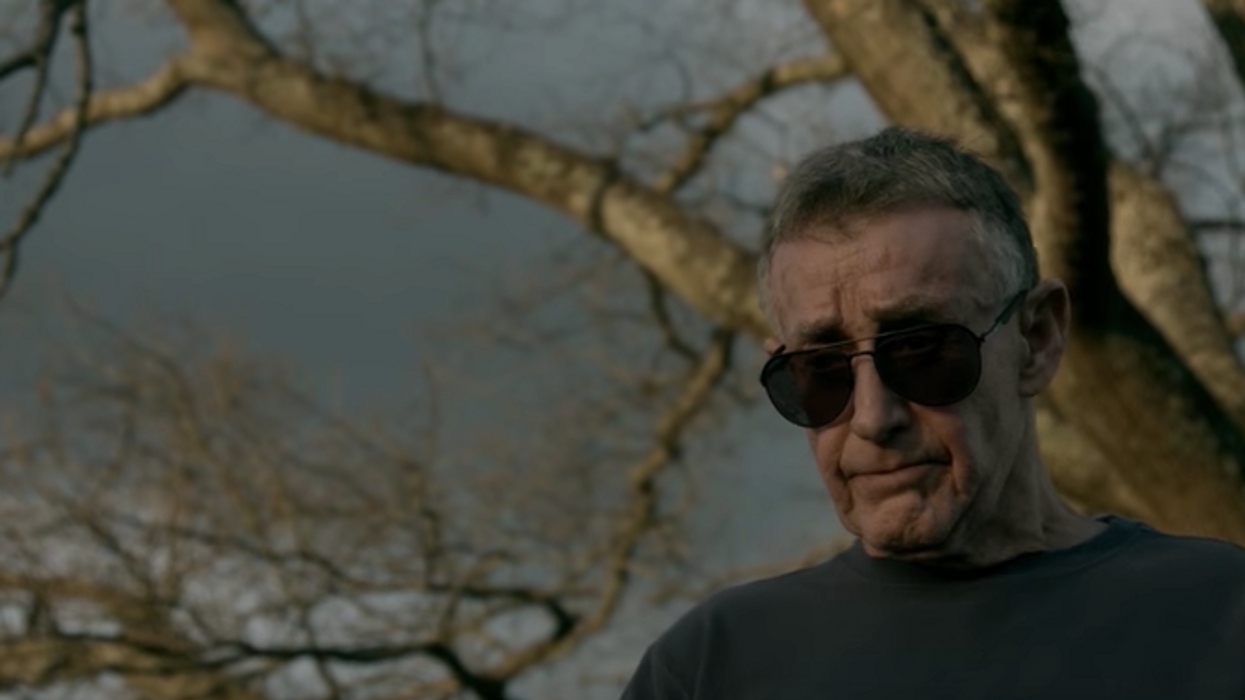 Netflix has been creating a lot of amazing original content lately, and we can't help but notice that a lot of it has to do with crime. Ever since Making A Murderer blew up, so many other insane, super f*cked up shows have been popping up left, right and centre!

The newest crime series to hit Netflix is called 'The Staircase', and it's based on the story of a man who is accused of murdering his wife on... You guessed it, a staircase. In the trailer, it shows that many people are divided on whether Michael Peterson really murdered his wife or not:

As you watch the very intense trailer, we find out that a second woman faced a similar untimely death to Michael's wife, and so the investigation suddenly takes an even darker twist, as people begin to question whether he should be blamed for that too! The whole series is totally addicting, and has Twitter SHOOK:

I’m sorry but my head is FUCKED watching the staircase on netflix, I’m only on episode 2 and my mind has changed 3 times on whether the husband is guilty or not

Well, clear your weekend. THE STAIRCASE is on @netflix. This is hands down the wildest, most fascinating true crime series I have ever seen. Do not google anything. Just watch. Thank me later.

I swear Netflix crime documentaries are addictive as fuck. True crime is my crack and I am addicted. #thestaircase

HOW DO TWO WIVES DIE VIA A STAIRCASE FALL THOUGH? I need someone to run me a stat on the likelihood of that happening.

Wowww if you liked Making a Murderer or The Keepers on Netflix, do yourself a favor and start The Staircase. I’m hooked. Fascinating

If you choose to watch, get ready to flip flop from one side to the other while we unveil all the clues in what really happened to Michael Peterson's wife. There are 13 episodes to watch, so don't make any weekend plans just yet!